Explore the aurora with hands-on activities, videos, and other resources!

Learn about the northern lights with a short video from museum educators!

What is the Aurora?

A planet needs three things to have an aurora: the solar wind, a magnetic field, and an atmosphere.

The sun emits a constant stream of particles, called the solar wind. Some of these particles get caught in Earth’s magnetic field and move toward the poles. When the particles enter the atmosphere, they crash into gases. This excites the gases, and they give off light like a neon sign. This creates colorful aurora lights!

The aurora can also form on other planets in our Solar System. Earth, Jupiter, Saturn, Uranus, and Neptune all have interaction with the solar wind, a magnetic field, and an atmosphere, so they all experience aurora lights. 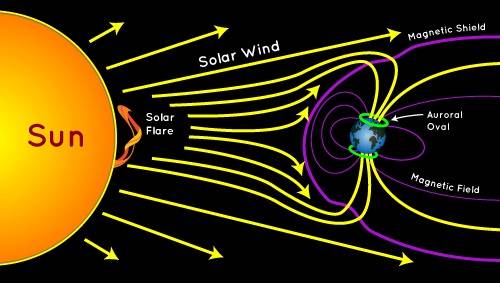 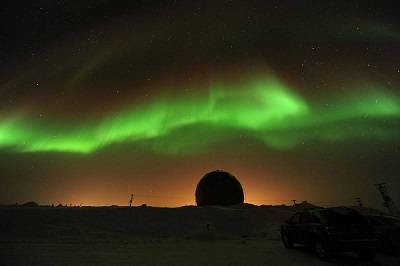 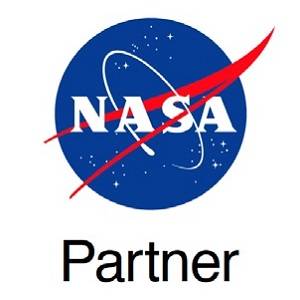 This project was funded under NASA cooperative agreement NNX16AL65A and cooperative agreement number NNH15ZDA004C. Any opinions, findings, and conclusions or recommendations expressed in this material are those of the author(s) and  do not necessarily reflect the views of the National Aeronautics and Space Administration.