I am broadly interested in phylogenetic relationships, biogeography, and gene evolution in three diverse groups of vascular plants: 1) the temperately distributed herbaceous legume genus Oxytropis; 2) the Asian-North American disjunct family Altingiaceae (the "sweet gums"), and 3) the arid gymnosperm genus Ephedra (Gnetales). My current research concentrates on three major areas: 1) comparative biogeography of arctic and alpine species in the genus Oxytropis, assessing how climatic conditions in the past provide a major framework for understanding current environmental changes and diversification in Oxytropis (including past migrations and Pleistocene refugia); 2) molecular systematics, phylogeny, biogeography and morphological evolution of Oxytropis, Altingiaceae, and Ephedra; and 3) classical revisionary work and floristic work in Altingiaceae, New World Ephedra and Oxytropis. 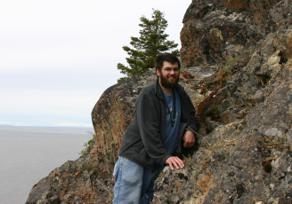 I have long been interested in the biology of ferns and am currently studying the systematics and post-glacial migration patterns of the parsley ferns (Cryptogramma).  This is a small, circumboreal genus of ferns in the Pteridaceae, including three species in Alaska.  Using molecular and morphological analyses, I will provide a phylogenetic context for reconstructing parsley fern migration routes following the retreat of the Cordilleran and Laurentide ice sheets.  Present day geographic distribution data will be combined with climate data to produce niche models predicting the future impacts, if any, of ongoing climate change. 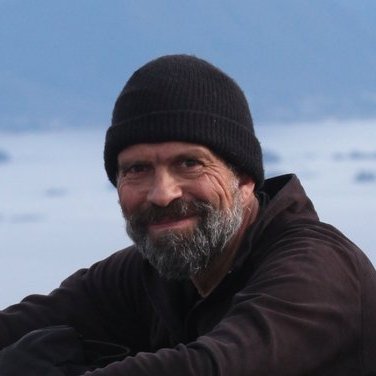 I arrived in Alaska directly from many years in Indonesia, where I studied the rain forest flora (primarily Borneo), and worked in forest conservation and education. I’m now delighting in Alaska’s landscape, people, and its flora, about which there is still so much to be discovered.  I’m excited to apply my experience in biodiversity informatics, citizen science, phylogenetics and ecology in the study of Alaska’s flora. More at: http://camwebb.info/

David F. Murray is Professor of Botany and Curator (Herbarium) Emeritus. Although retired since 1 January 1994, he is continuing to work on the problem of the origin and evolution of the arctic and alpine floras and on taxonomic treatments of various taxa. Field work in Alaska for decades has been supplemented by excursions to Ellesmere Island (1990) and several trips to Russia, primarily in the Altai and Sayan mountains (1983-1989) but also to Middle Asia (1985) and to the upper Kolyma River region from Magadan (1988). As sole author and with colleagues he has contributed treatments of Carex, Empetrum, Hippuris, Lagotis, and Tephroseris to Flora of North America. He is currently working with others on Potentilla and Eritrichum for FNA. 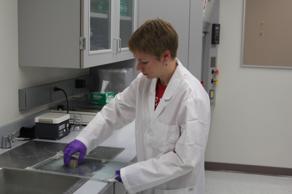 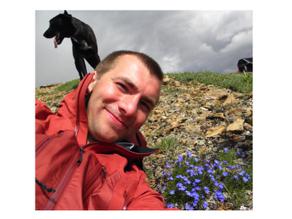 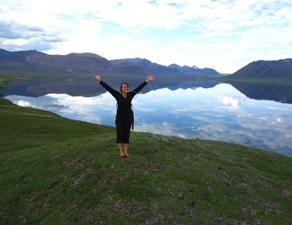 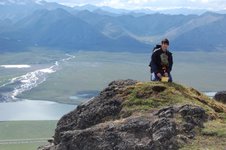 I received my Master’s degree in Biology from the University of Alaska Fairbanks. My thesis involved a taxonomic revision of Oxytropis section Arctobia as well as the examination of biogeographical diversification in this enigmatic group of arctic legumes. I am passionately interested in biogeography, evolution, and climate change and how these factors contribute and interact to form dynamic species distributions.

Currently at the Science Museum in Yokohama, Japan

Herbarium, University of Alaska Museum of the North