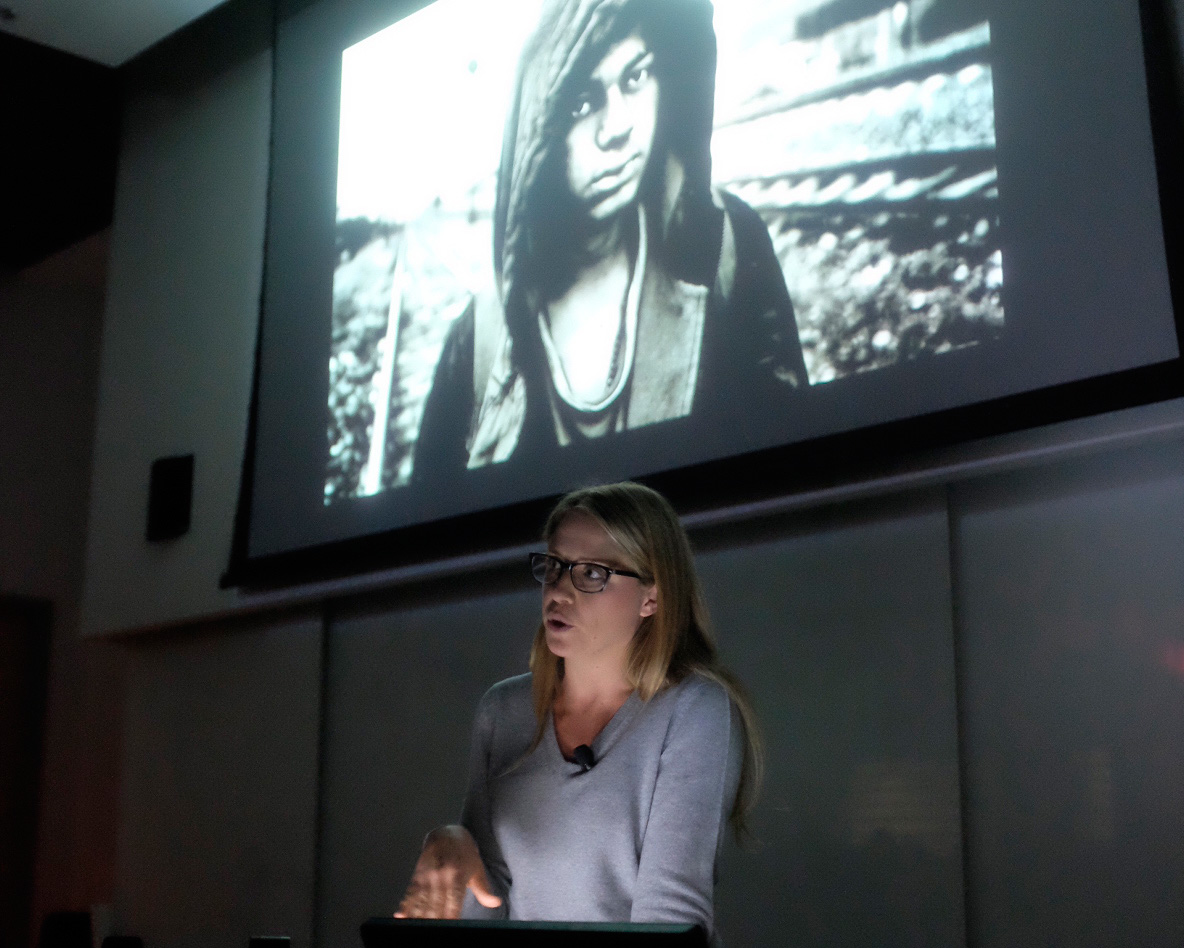 Katie Orlinsky , 2018 Snedden Chair of Journalism at #uafcojo discusses her photojournalism career during a public lecture.. 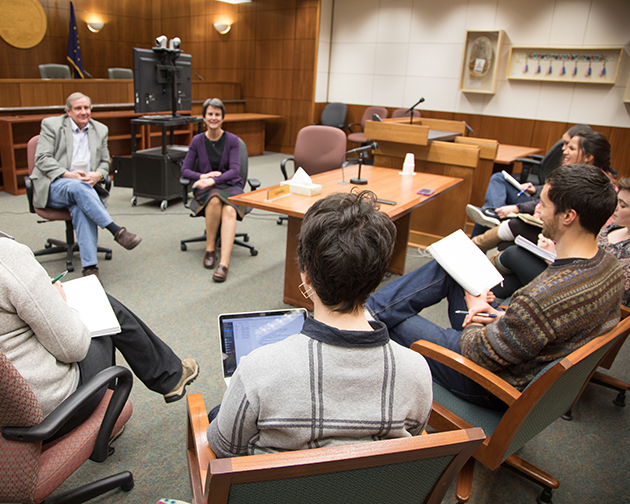 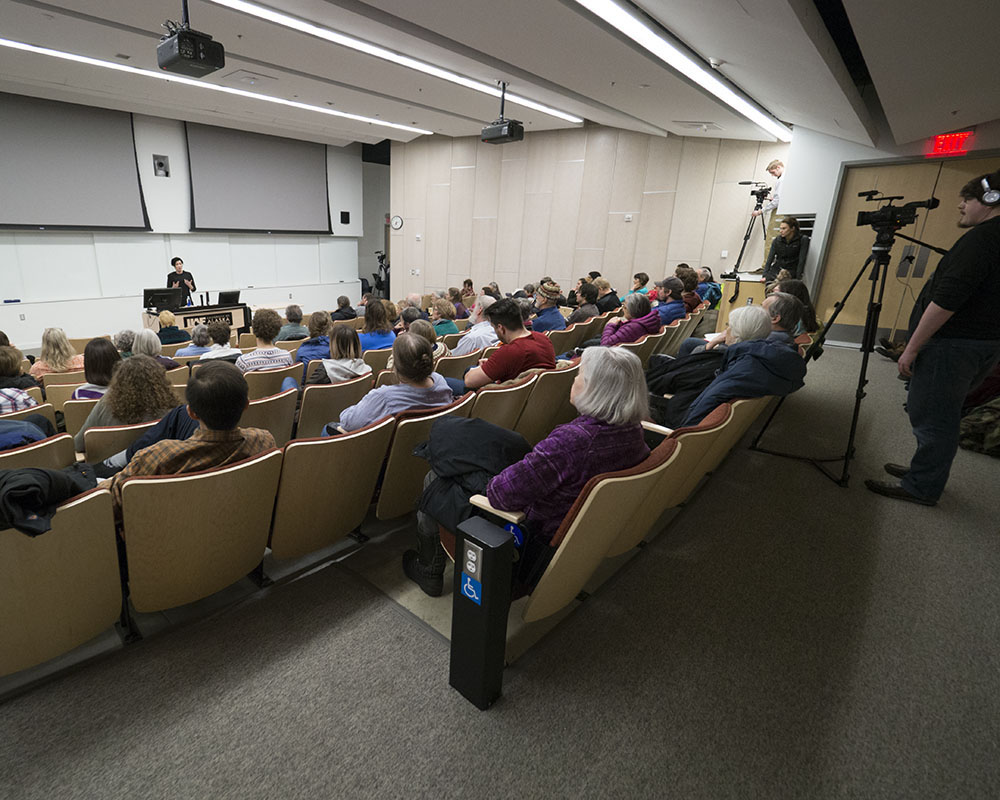 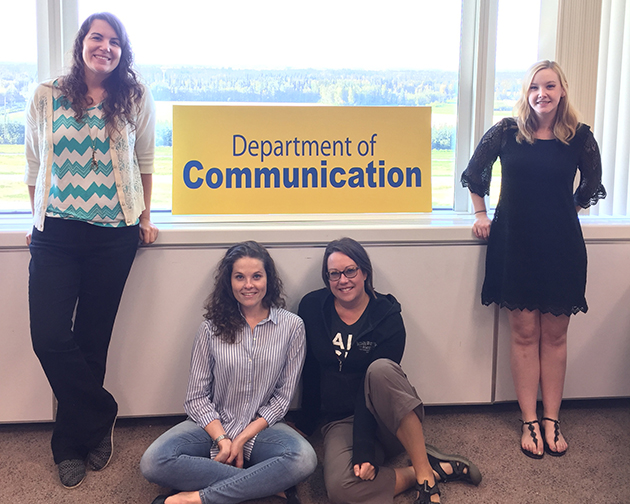 Communication Graduate Students pose for a quick photo on campus. 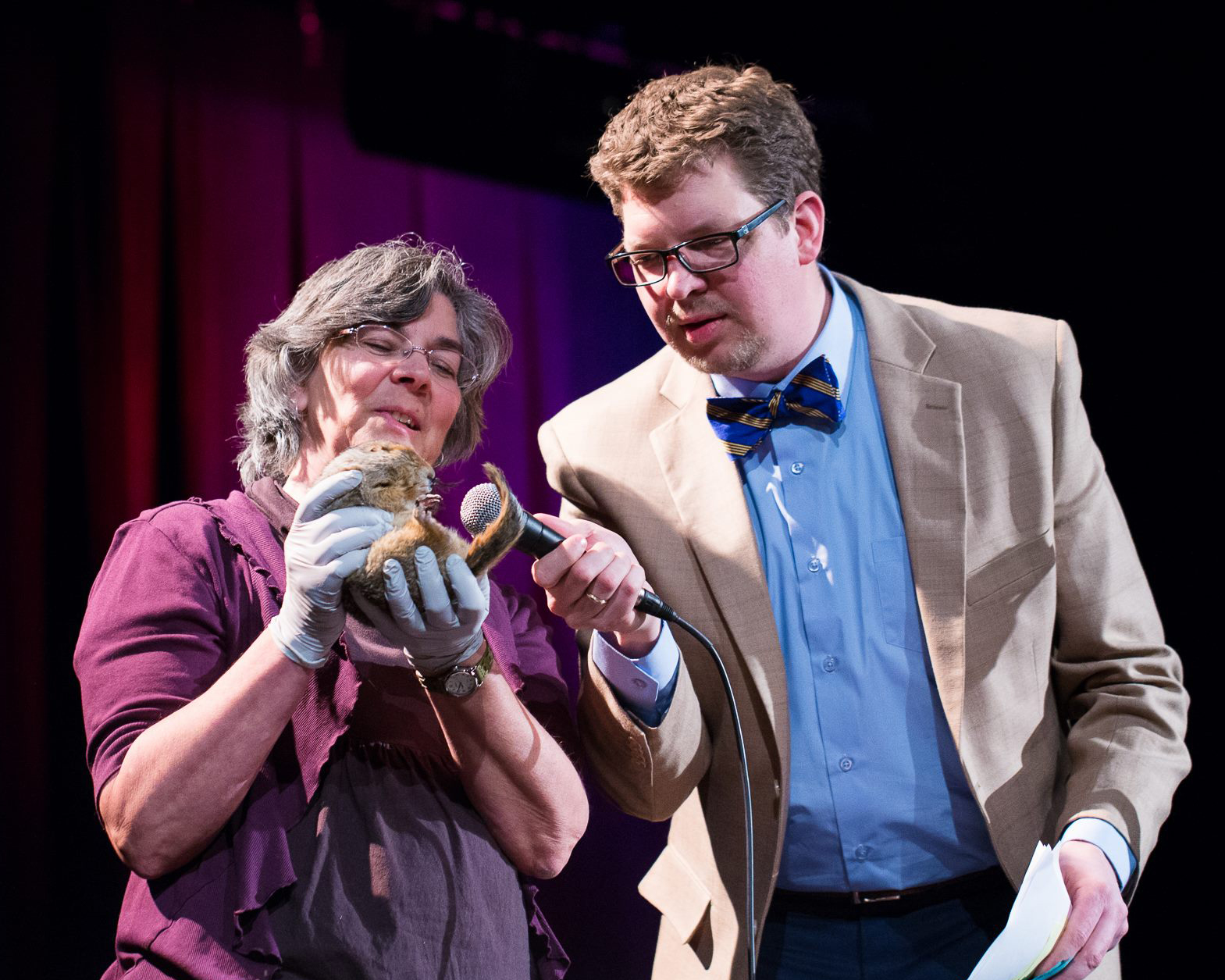 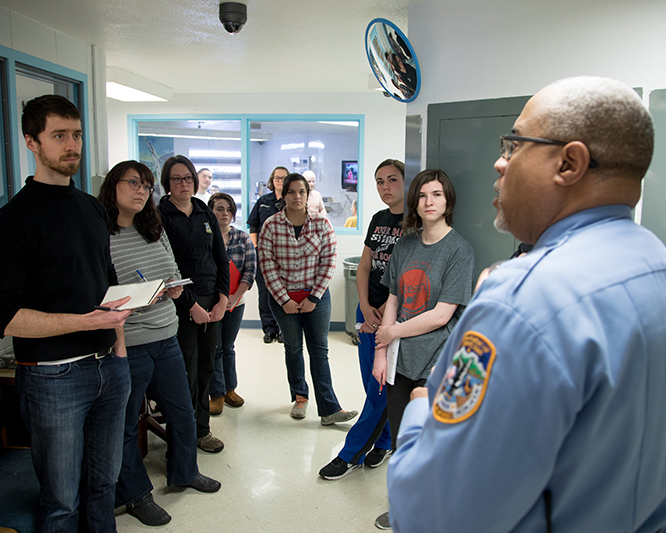 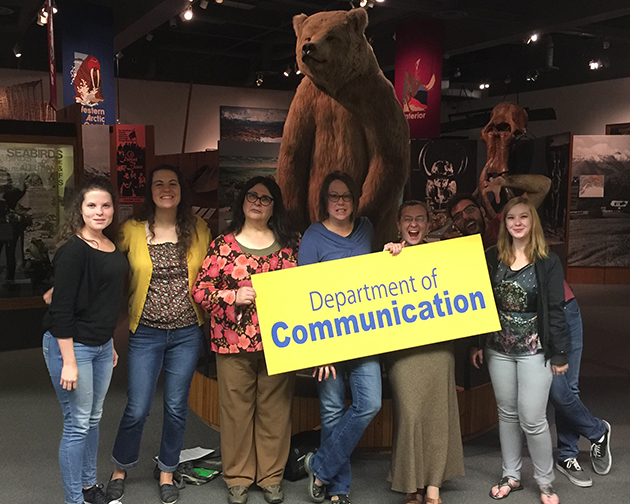 Communication Graduates and Adjuncts pose with Dr. Taylor at the UA Museum of the North. 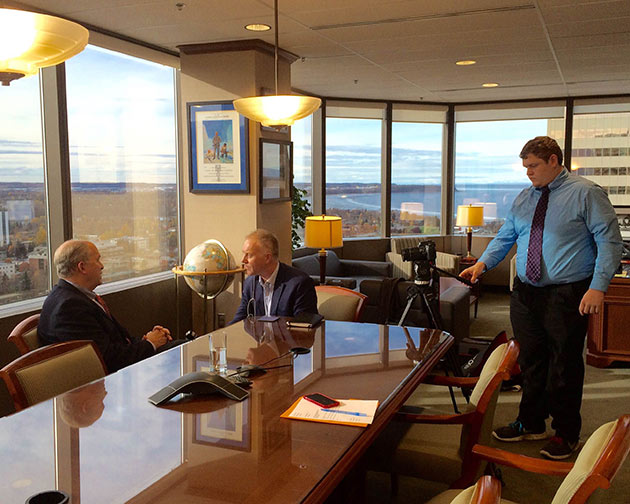 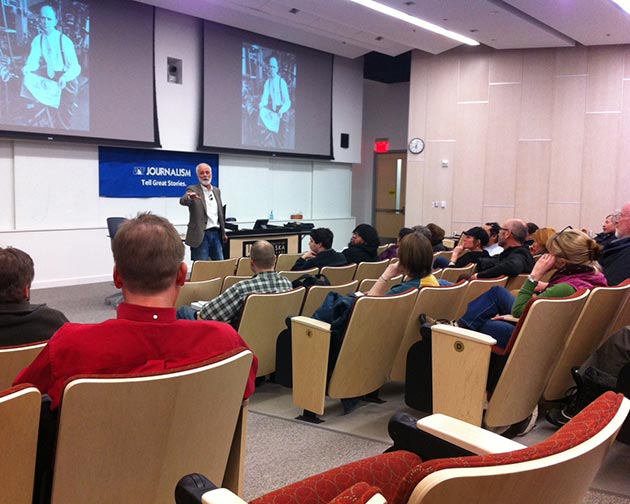 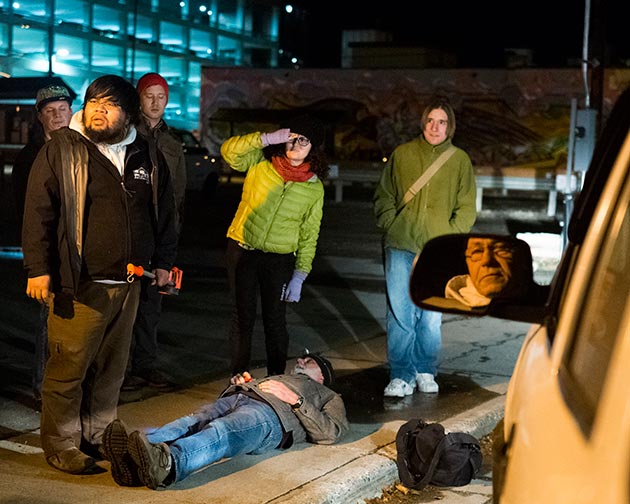 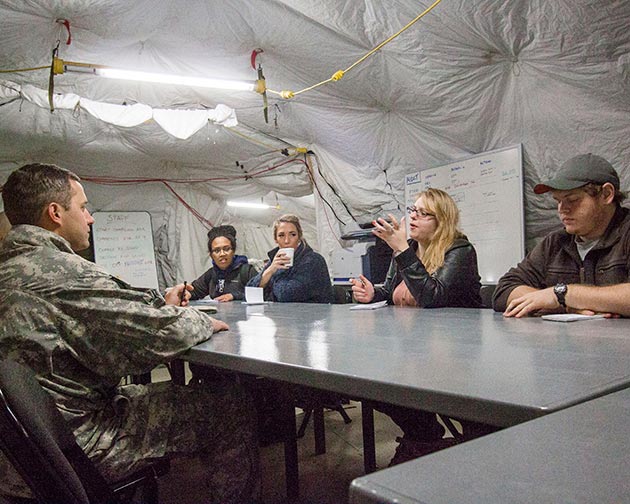 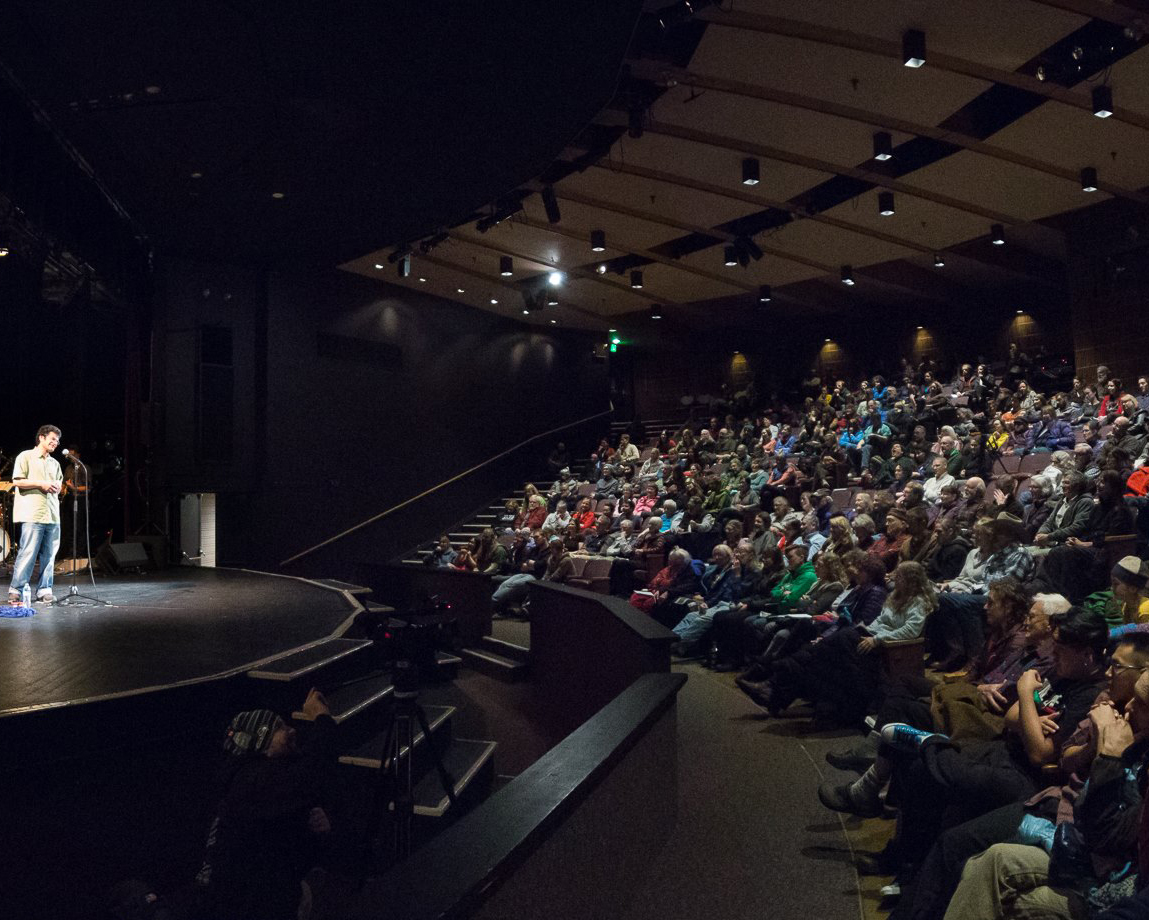 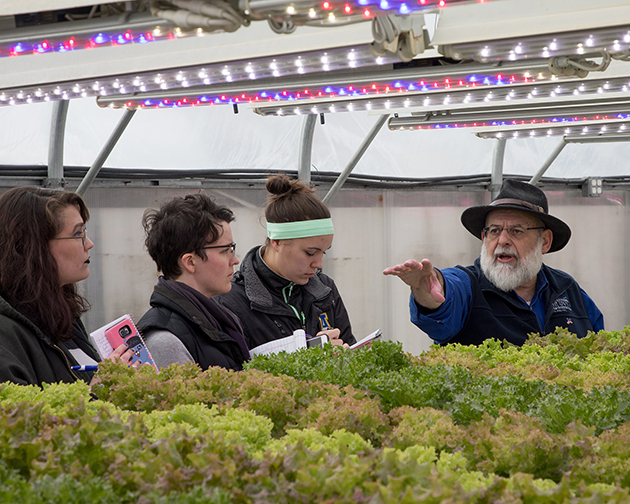 Why earn a Communications and Journalism (COJO) degree?

Timely and timeless... studying communication in all its varied forms invites us to think systematically and critically about questions that in some ways have never changed (the principles of public speaking today are not vastly theoretically different than they were 2500 years ago when Aristotle was writing about it, and the principles of good narrative development share much in common across cultures and across history). In other ways, the questions in communication are among the most current and cutting-edge, such as the ways in which social media and other information technologies influence how we interact, how we think, and how we get work done.

A degree in COJO blends theory and practice, helping students develop skills useful in the professions today, and for tomorrow.