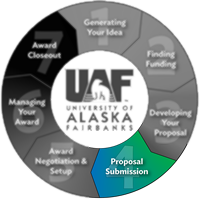 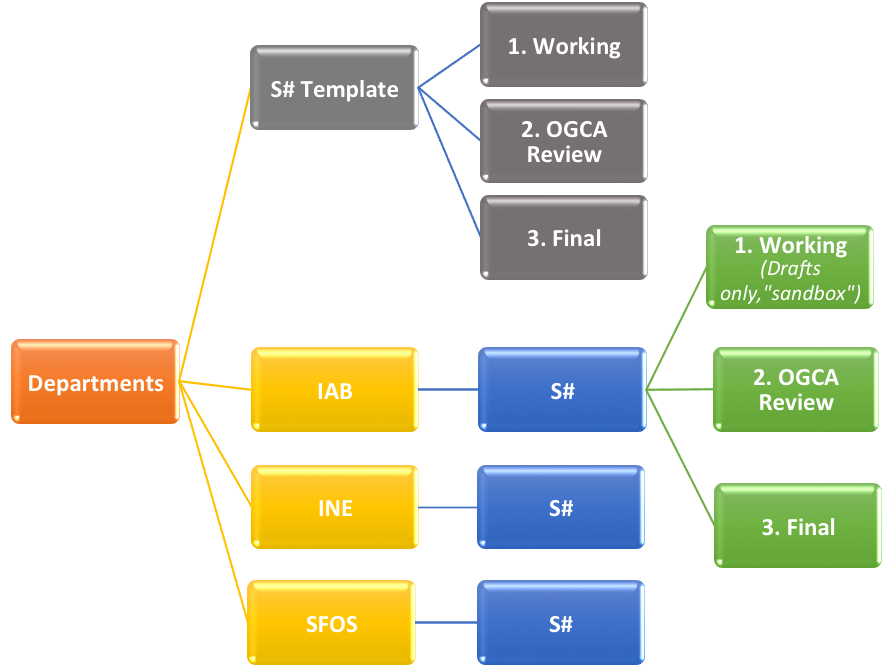 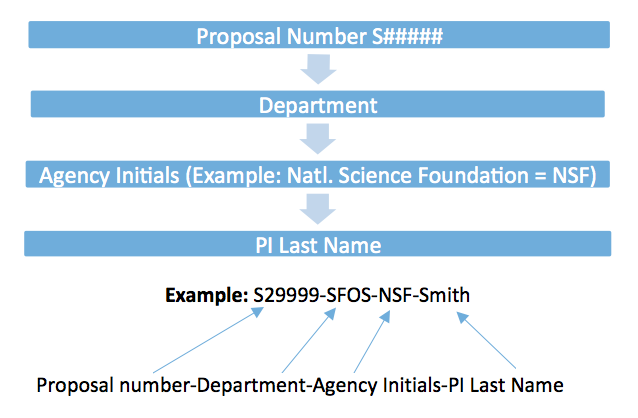 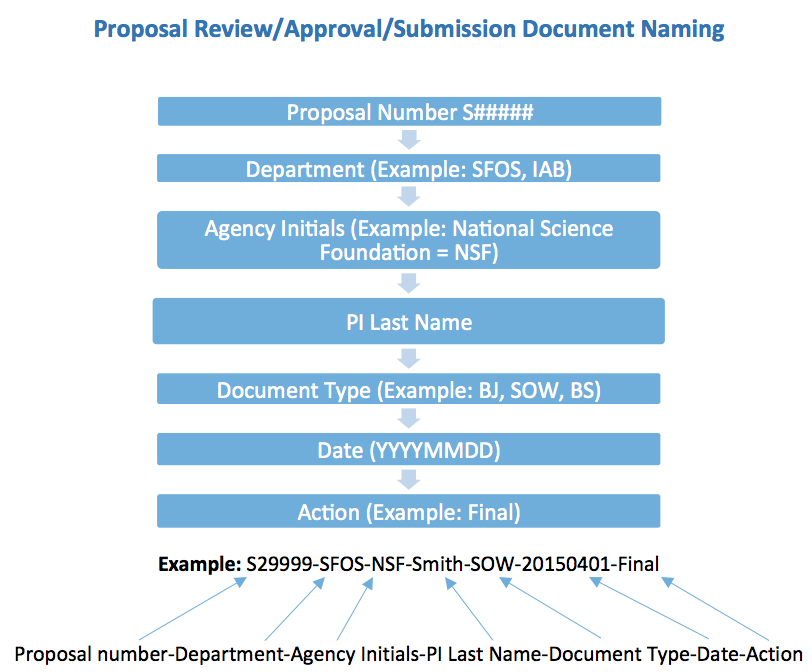 Sponsor Names - Please do not make up acronyms for sponsor names. OGCA uses specific acronyms for post-award management, and can provide this to you if requested.

Any administrative correspondence related to the official submission of this proposal should be directed to the University of Alaska Fairbanks, Office of Grants & Contracts Administration at uaf-ogca@alaska.edu.»» If the information is technical or programmatic in nature please forward to the Principal Investigator.