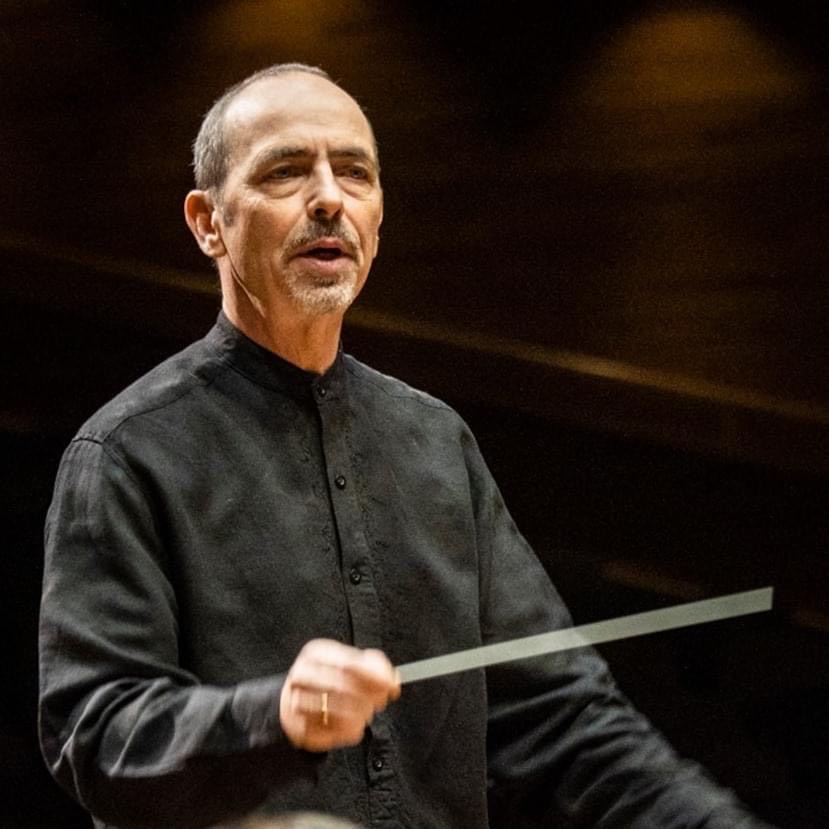 Born and educated in Chicago, Illinois, George holds a Bachelor of Music Performance degree from Northern Illinois University. He has studied bassoon with James Berkenstock and Norbert Nielubowski of the Lyric Opera Orchestra of Chicago, and with David Muller of Los Angeles California. In 1983, he joined the Army and has served as bassoonist with the 76th Army Band, in Kaiserslautern, West Germany. He has also played with the Fourth US Army Band at Ft. Sheridan, Illinois, the US Continental Army Band at Ft. Monroe, Virginia and with the 9th Army Band at Ft. Wainwright, Alaska, where he retired as the First Sergeant of the Band.

In 1996 he became the principal Bassoonist of the Fairbanks Symphony Orchestra and the Arctic Chamber Orchestra. Additionally, he has been an adjunct faculty member of the University of Alaska Fairbanks since 2001. He was appointed Director of the UAF Wind Symphony in the Fall of 2016. Mr. Rydlinski is active throughout Alaska as a woodwind coach and guest performer.