Ecological causes and consequences of straying: stress and competition on the spawning grounds between wild and hatchery-produced chum salmon (Oncorhynchus keta)

The influx of hatchery-produced chum salmon into the ecosystem has been a concern to Alaska Department of Fish and Game (ADF&G) managers since the beginning of the enhancement hatchery programs the early 1970's. A provisional genetic policy was developed in 1975 by ADF&G to minimize any impacts on wild populations. These policies regarding hatchery location, origin of brood-stock, and release locations were assumed to be enough of a mitigation tool to minimize any impacts to the wild stocks throughout Alaska from the introgression of non-native genes and from potential consequences of hatchery/wild interactions. This assumption is now being tested, and investigations of hatchery-origin straying rates throughout southeast Alaska are underway, focusing on the possible depression of fitness due to genetic introgression of non-native genes. My project will complement these investigations by addressing ecological causes and consequences of straying hatchery chum in Southeast Alaska. The overarching goals of my project are to explain 1) The incidence of hatchery straying by analyzing environmental and anthropogenic factors associated with development during imprinting, and hatchery release methods, 2) Differential stresses associated with correctly homing wild-origin and straying hatchery-origin salmon through blood cortisol concentrations, and 3) Resource competition on the spawning grounds between hatchery and wild-origin chum by analyzing dissolved oxygen concentrations and spawner density. 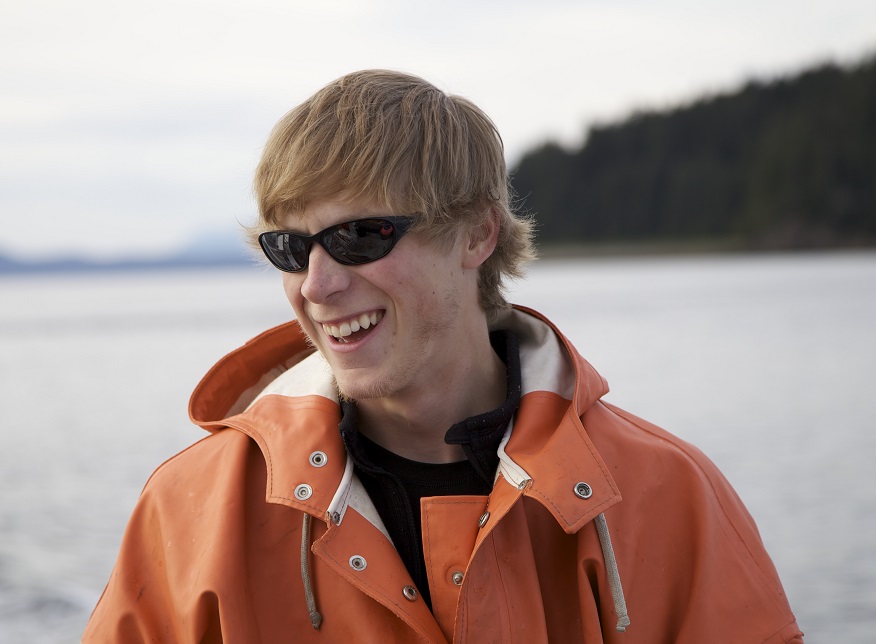 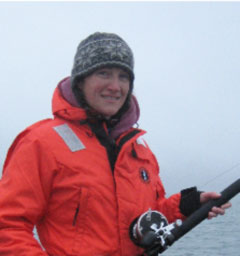 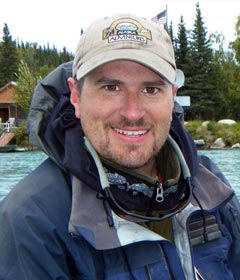