KuC in the News

Bethel Elder Esther Green is going to be honored with the Meritorious Service Award from the University of Alaska Fairbanks, becoming the first educator from the Kuskokwim Campus to earn that distinction. Read and listen to the full KYUK story here.

Sally Samson, a Yup’ik woman from Bethel, attended the event at the University of Alaska Fairbanks as a facilitator for the Yup’ik language group.

“I’m here to hopefully bring ideas of how we can bring up our languages in the villages,” she said. 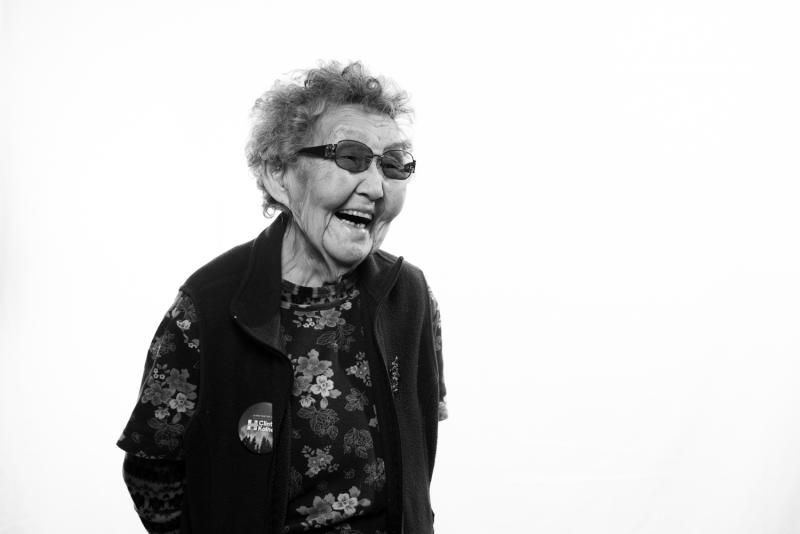 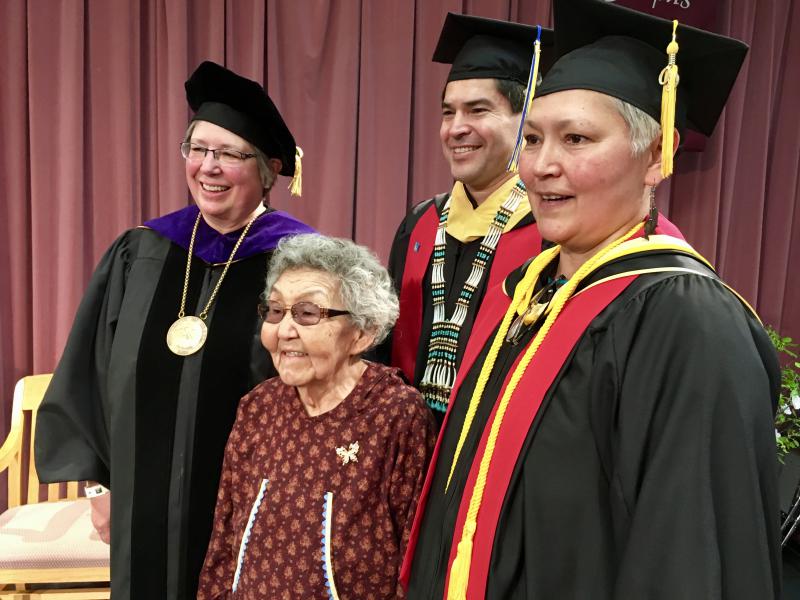 There were tears of joy for some students when Regent Karen Perdue pronounced them graduates of the University of Alaska Fairbanks. The students were part of the Kuskokwim Campus commencement exercises Thursday, May 3, at the Yupiit Piciryarait Cultural Center in Bethel.

Mention in the UAF Cornerstone

How Do You Recruit More Young Alaska Native Nurses? Start By Giving Them A Stethoscope. 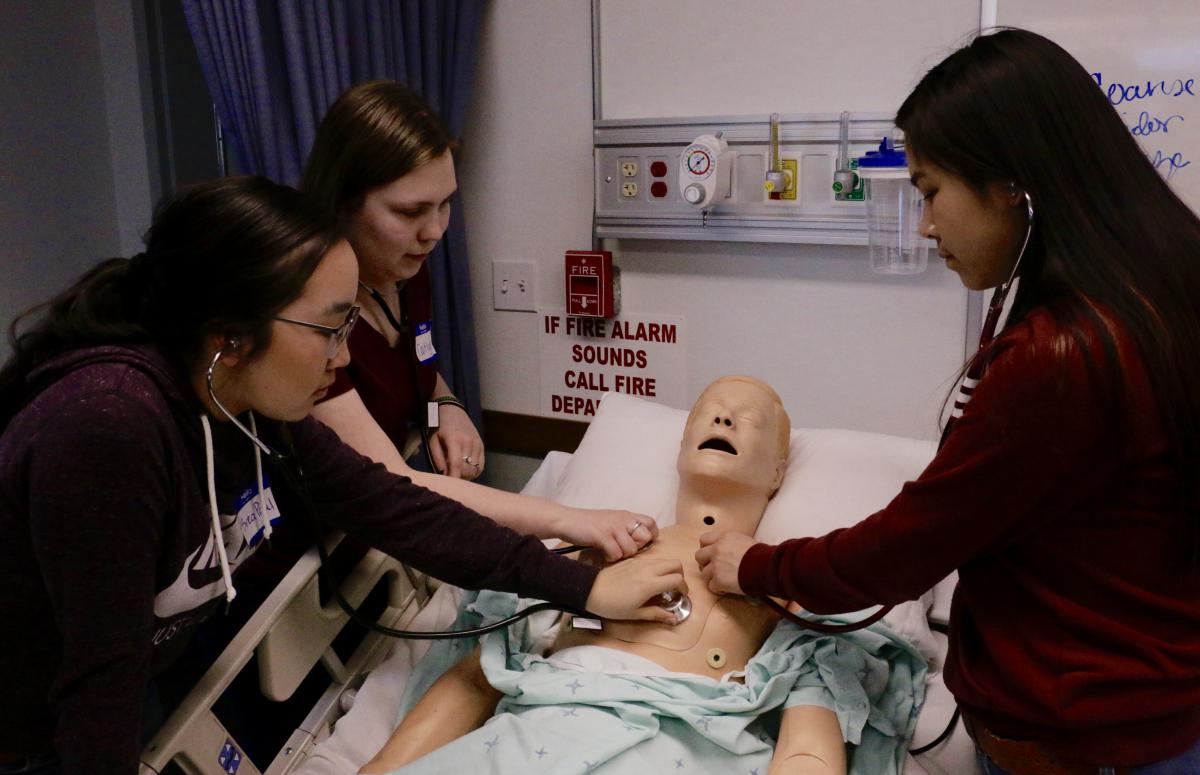 Read the KYUK story about the 2017 Nurse Camp here 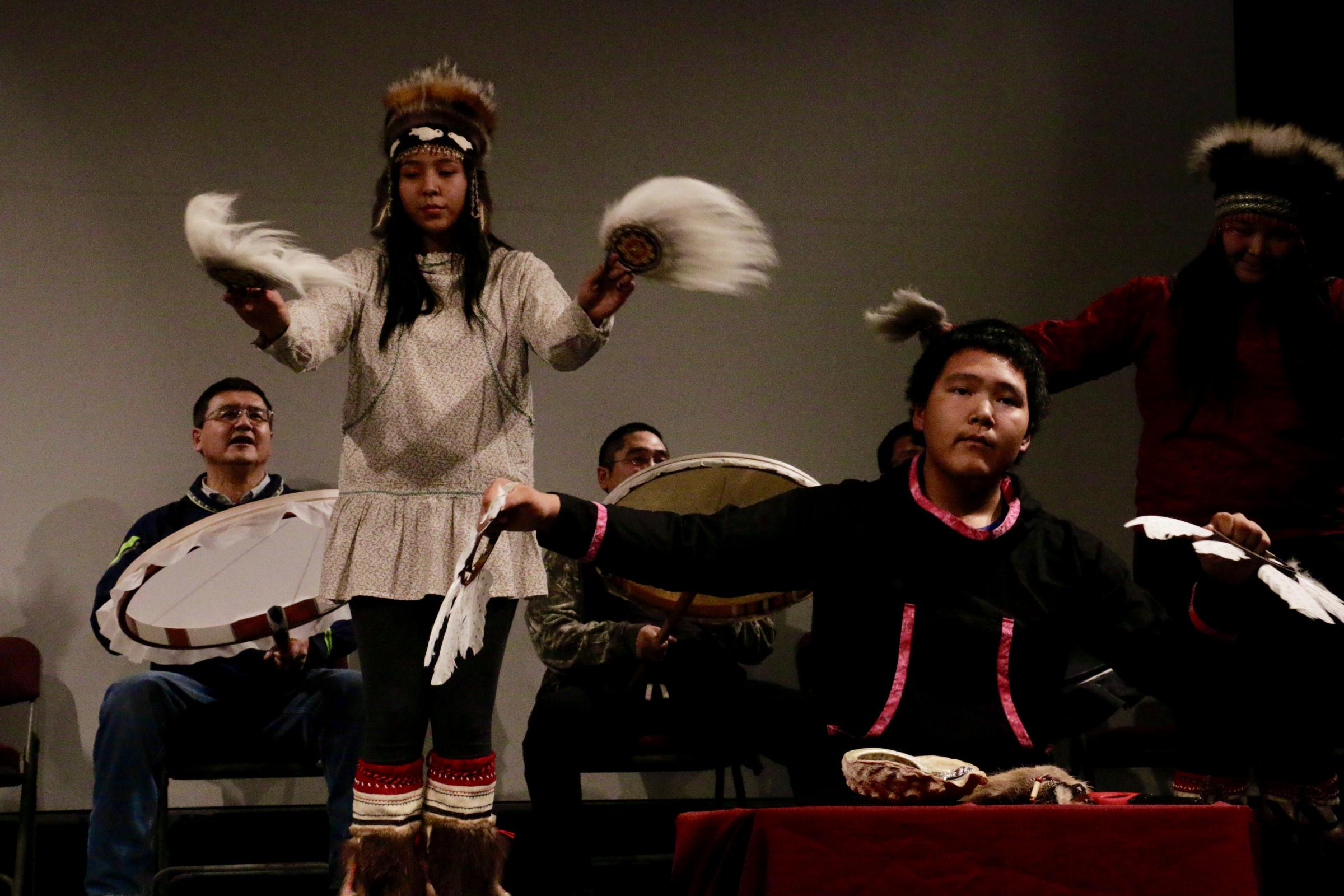 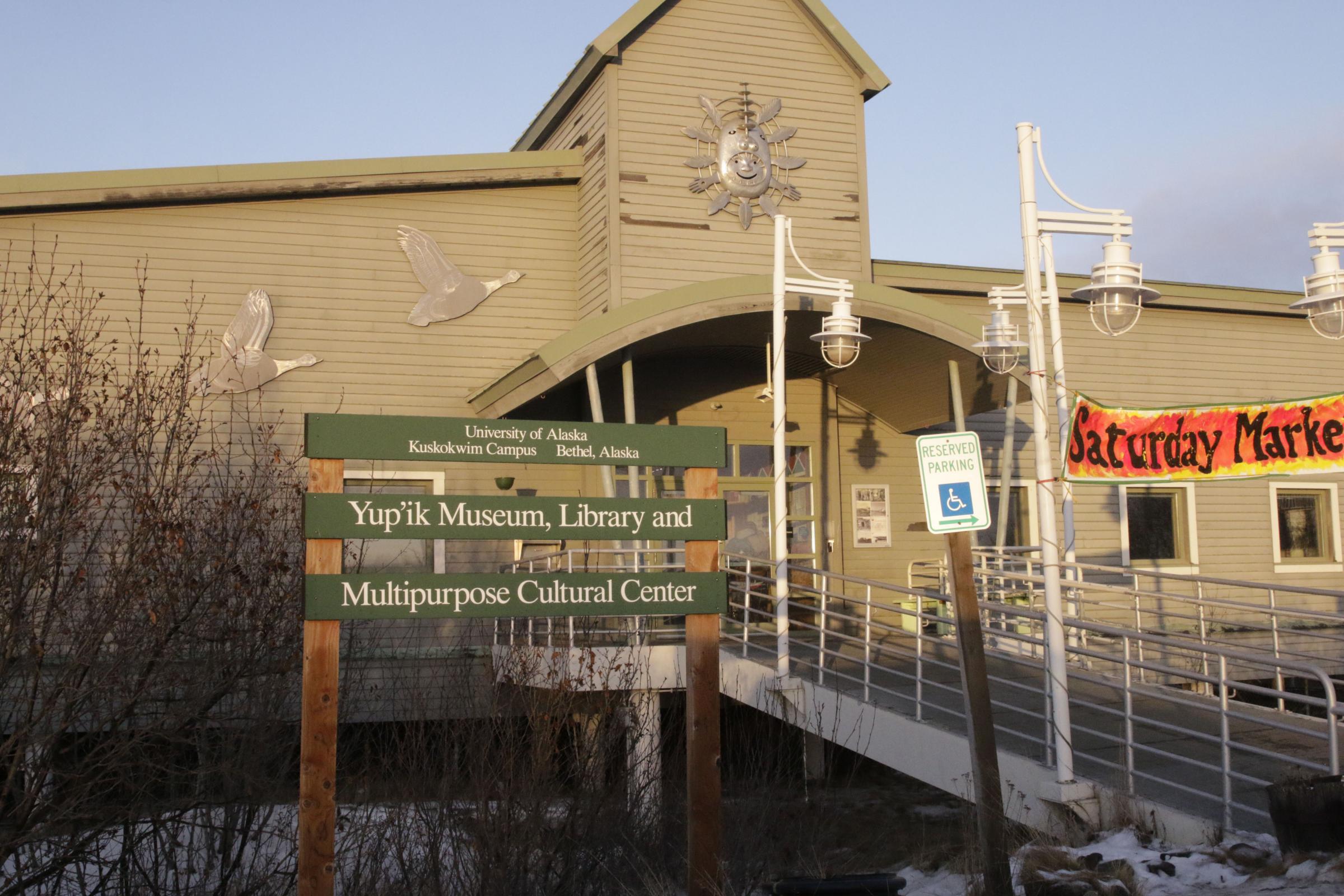 DailyNurse.com recognizes KuC graduate as their Nurse of the Week: 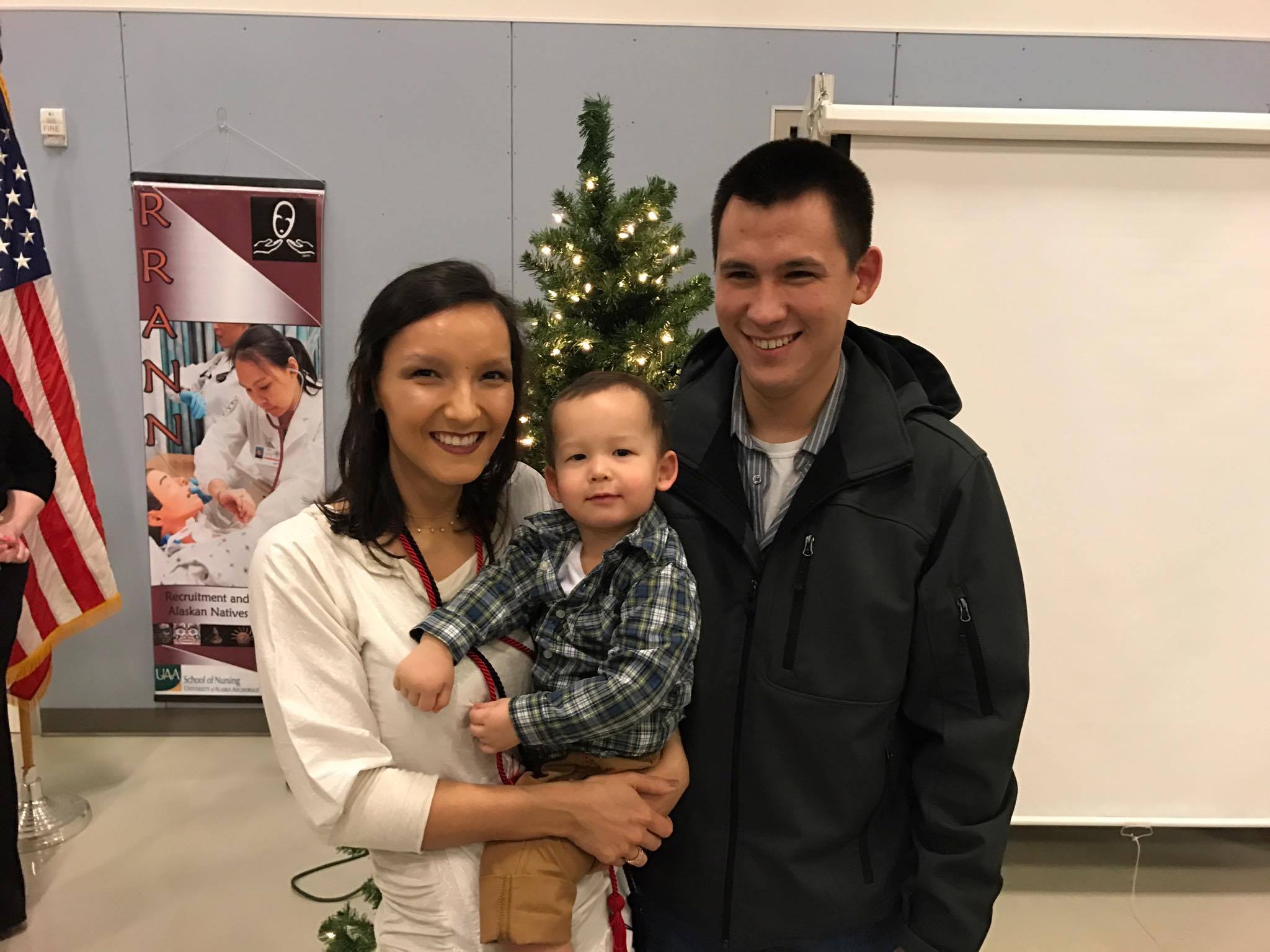 Our Nurse of the Week is newlywed and new nurse Deanna Pavil who received a big surprise just two days after finding out she was pregnant – she had also been accepted to nursing school at the University of Alaska Fairbanks. Pavil was aware of the challenges that would come with juggling pregnancy and a newborn with a rigorous nursing school schedule and didn’t know how to make the right decision. However, her parents encouraged her to follow her dreams and she is now graduated and working as a registered nurse in the outpatient clinics at Yukon-Kuskokwim Health Corporation. Read the DailyNurse.com story. 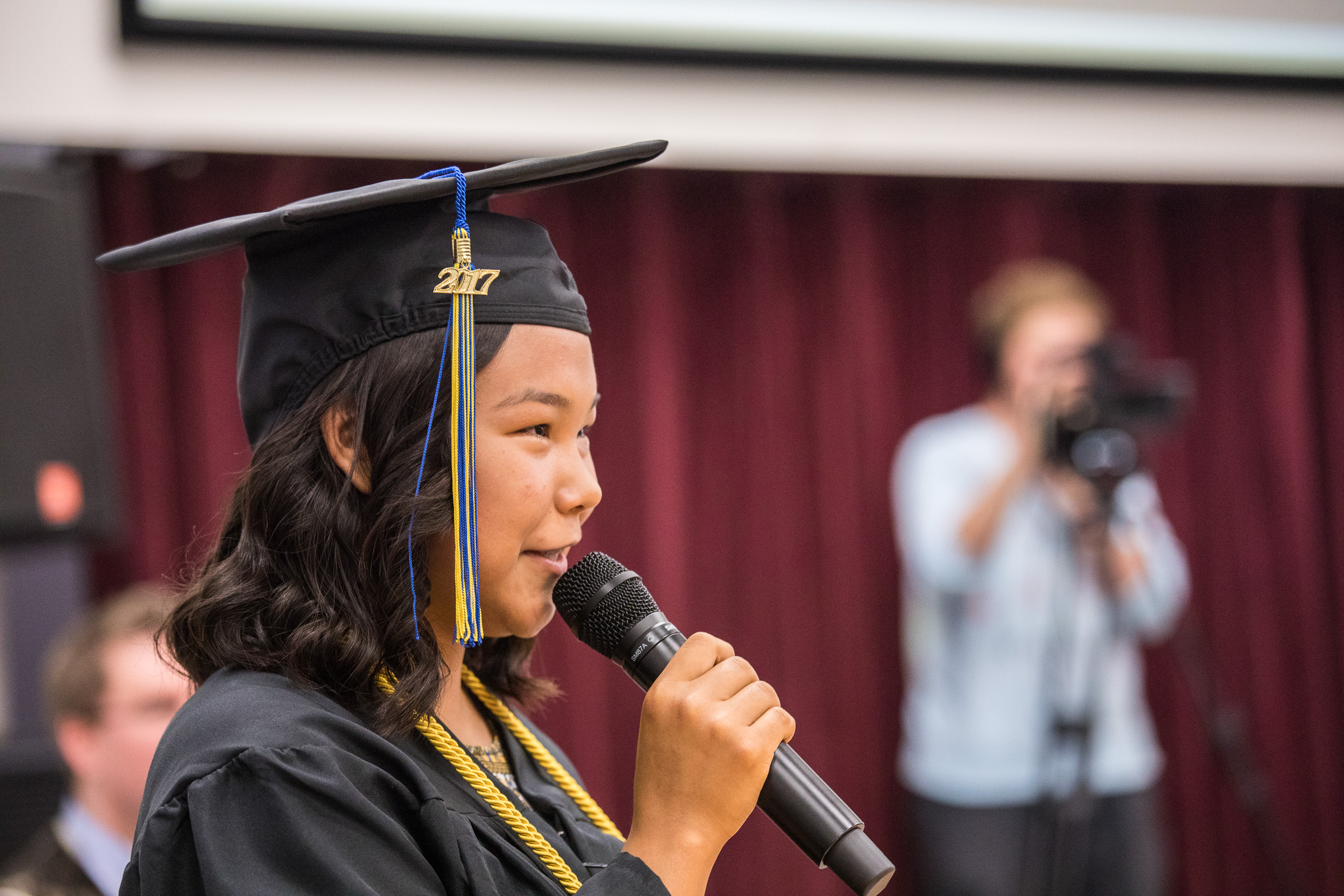 In her graduation speech, Elena invited the 17 other students who earned straight As to join her on stage to share the honor.

Forty-two Alaska Native and rural high school students  graduated earlier this month from the University of Alaska Fairbanks’ Rural Alaska Honors Institute with the highest average GPA in the program’s 35-year history. The students earned an average GPA of 3.68 during their six weeks of living as university students in Fairbanks, doing community service projects and taking on challenging academic work. Read more. 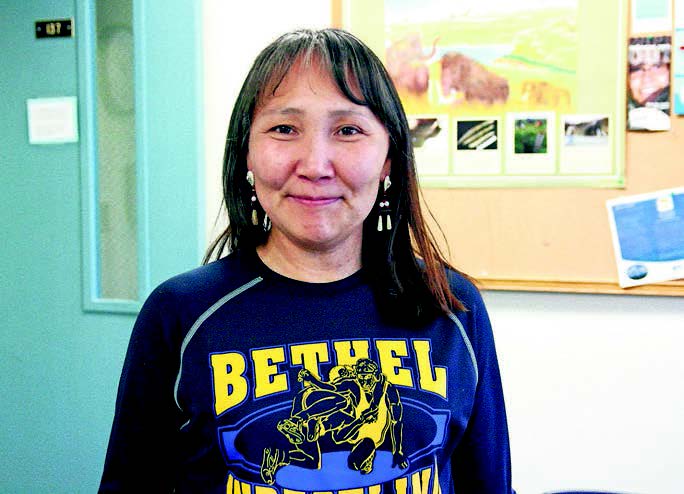 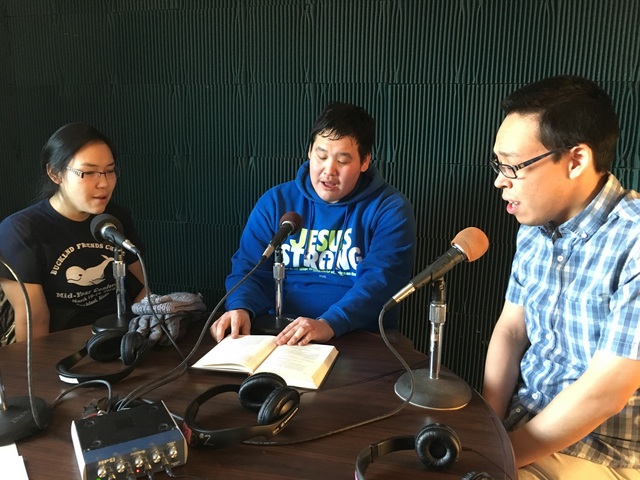 KYUK featured an A capella performance from Kuskokwim Campus's Sackett Hall Singers Corey Joseph, Lewis Martin and Phillicia "Ala" Charlie. Listen to the MP3 here and another MP3 here. 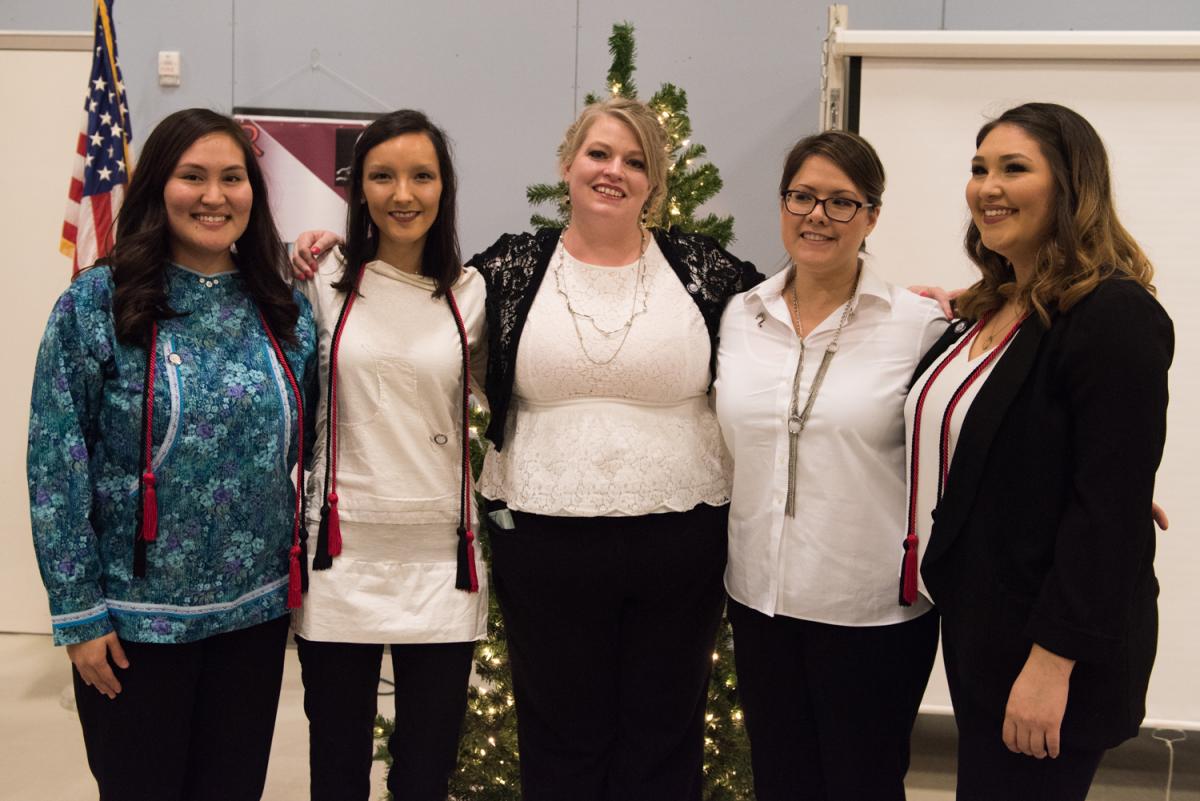 Standing alongside their families, five women were honored at a pinning ceremony Thursday night to celebrate their graduation from the University of Alaska Anchorage with an Associates Degree in Nursing.

“I got my acceptance letter to the nursing program the same week I found out I was pregnant. And so I knew going in that it was going to be tough. I had my son in the summer, so that following semester was probably to toughest semester that I had just because I was trying to adjust to being a new mom on top of being a full-time nursing student," Pavil said.

Pavil’s father encouraged her to pursue the degree, despite the added challenge, and she says she’s glad she did. According to Academic Counselor Jessice Glore, Pavil also received financial help from a program designed to get Alaska Natives into nursing jobs in their region: RRANN, which stands for Recruitment and Retention of Alaska Natives into Nursing.

All five of the nurses have to take one final state board exam before they can begin practicing, but all say that they are hopeful about the future.

As part of the Lower Kuskokwim School District's "Two and Done" program, Isabelle Dyment takes classes full-time at UAF's Kuskokwim campus and is on a fast track to fulfilling the dream she put on hold years earlier. Read the KTUU story here. 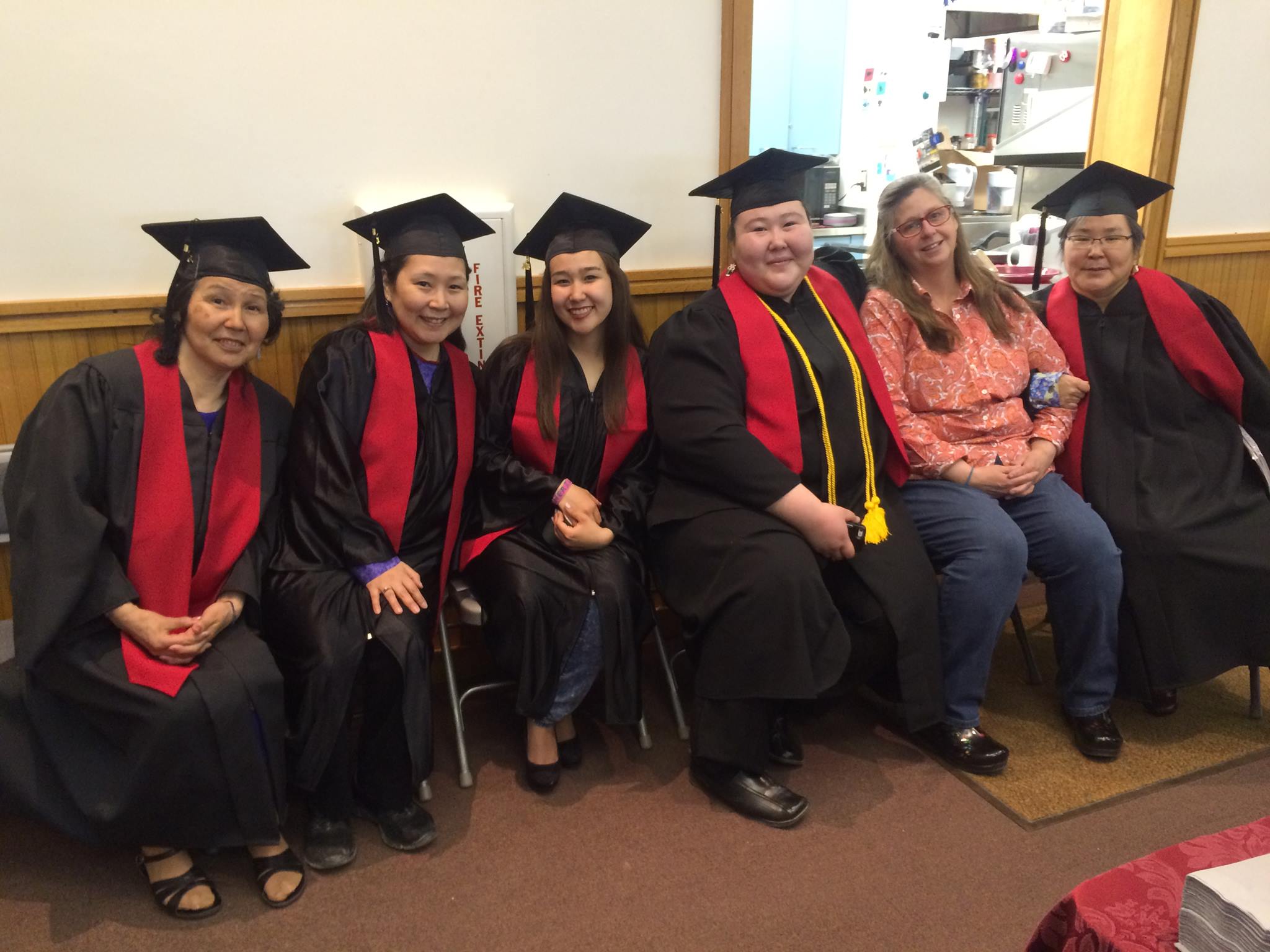 RAHI 2016 Salutatorian Comes From Bethel, With Roots In Quinhagak 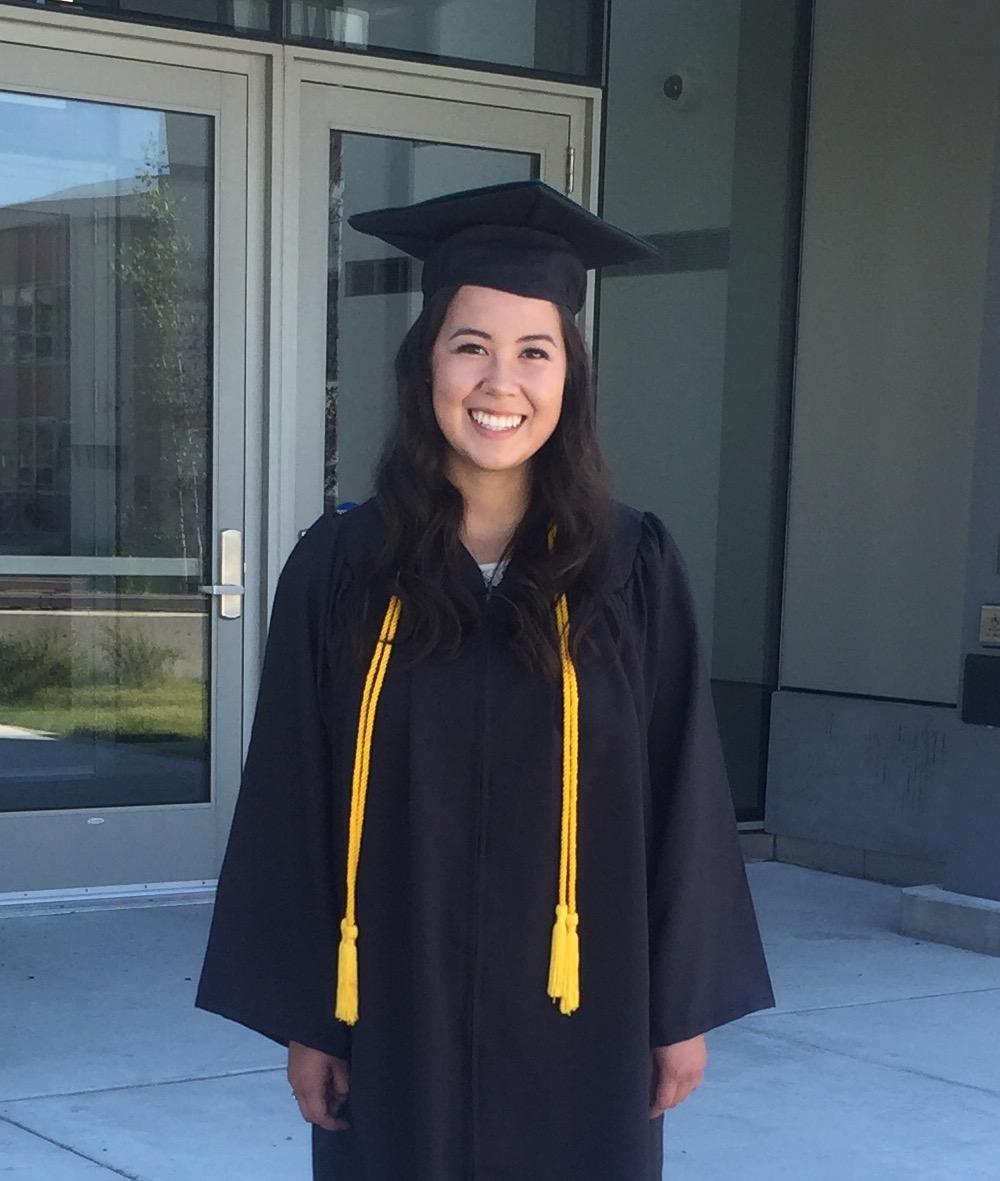 Read the KYUK story about Larissa Strunk who was selected as the Rural Alaska Honor Institute 2016 salutatorian.