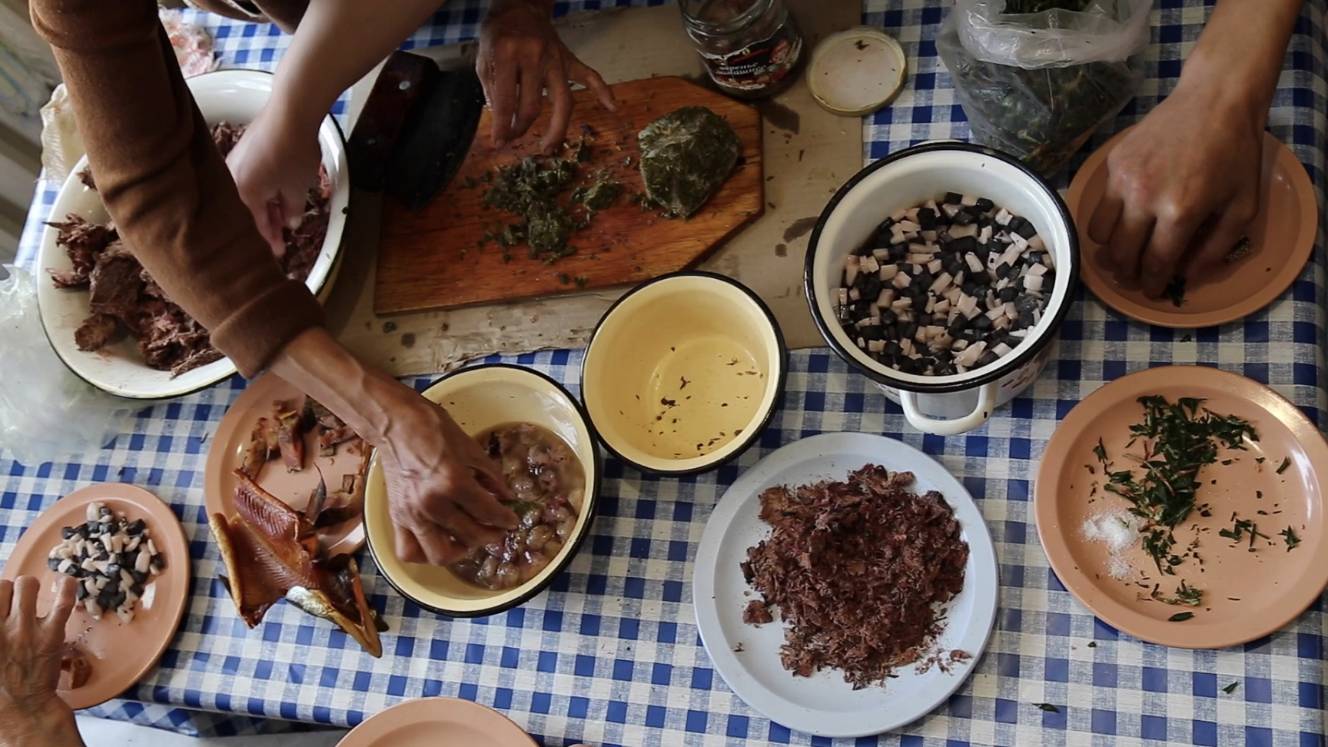 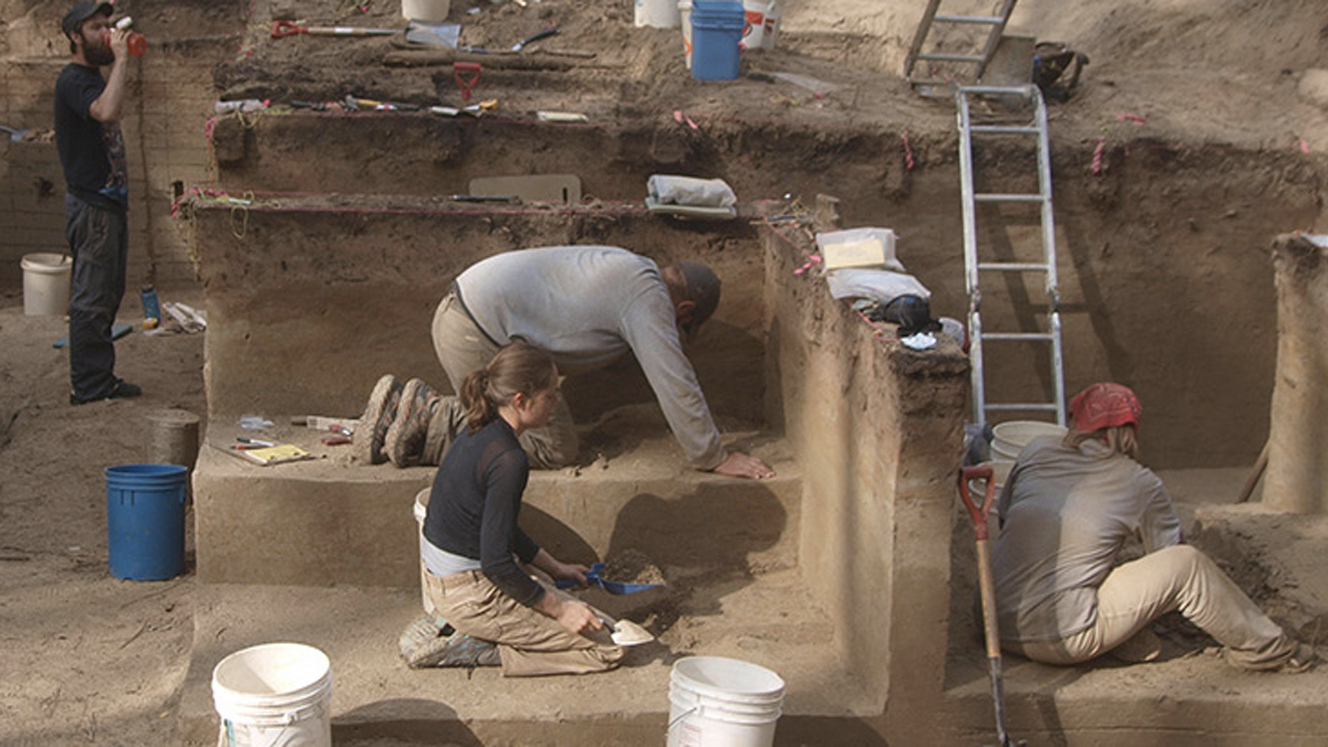 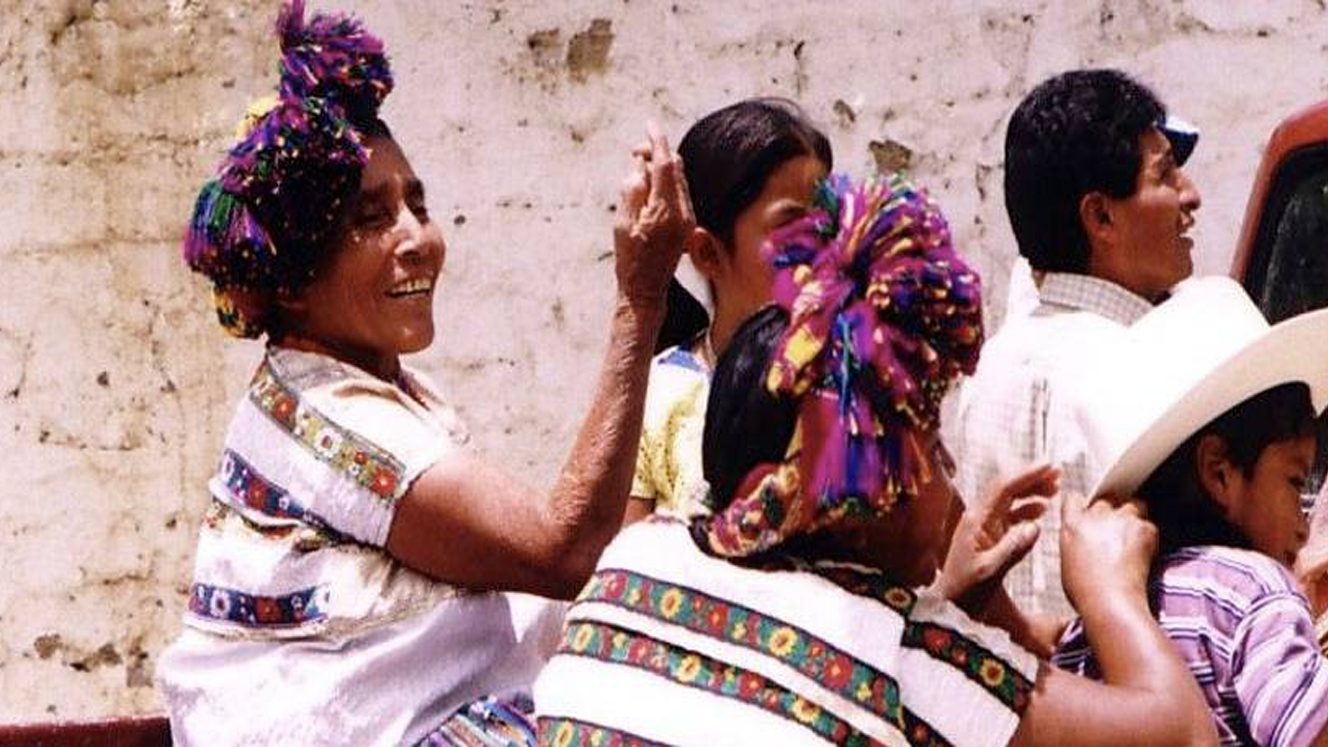 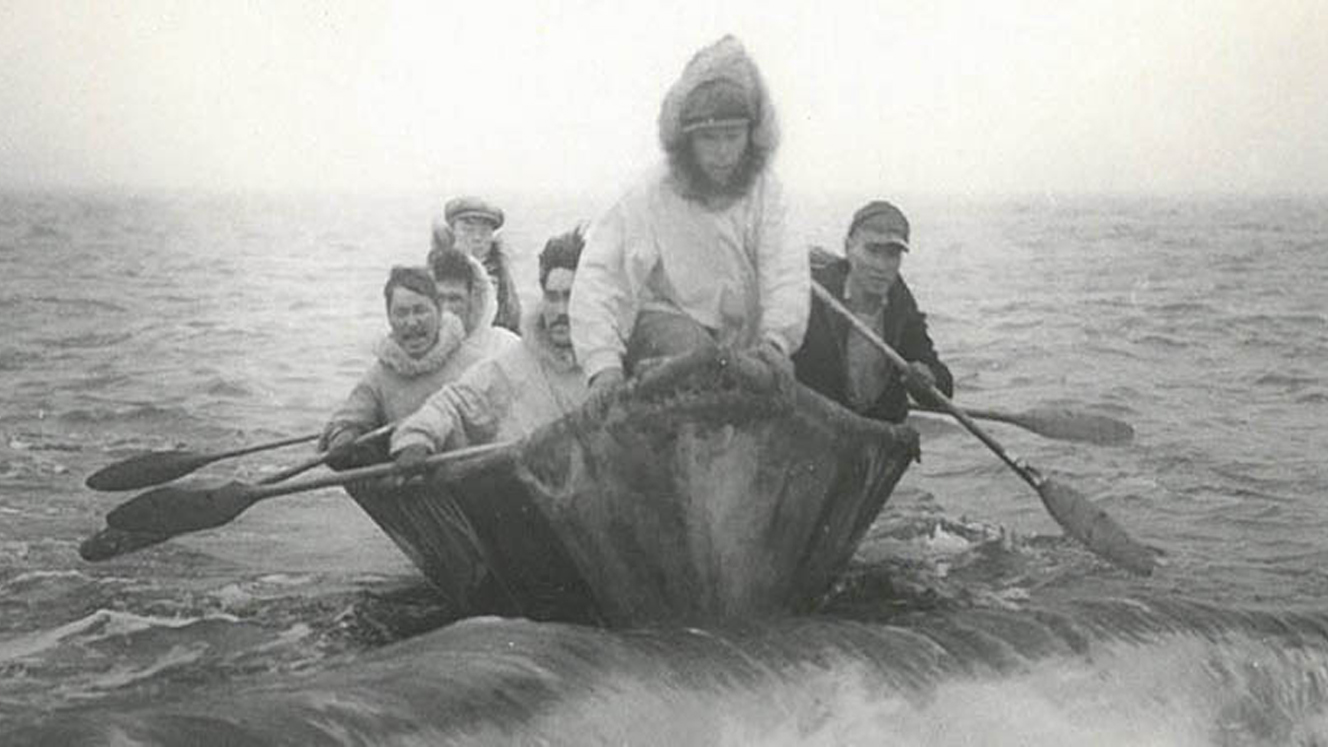 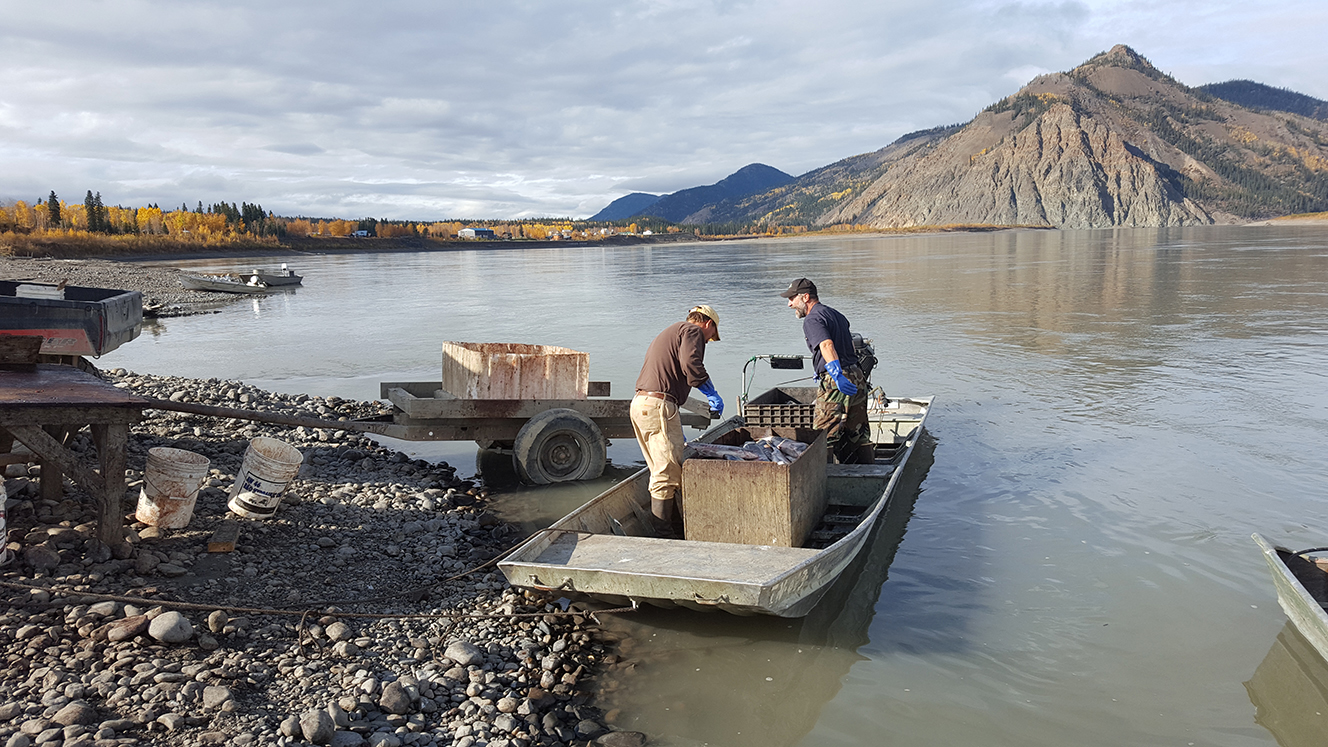 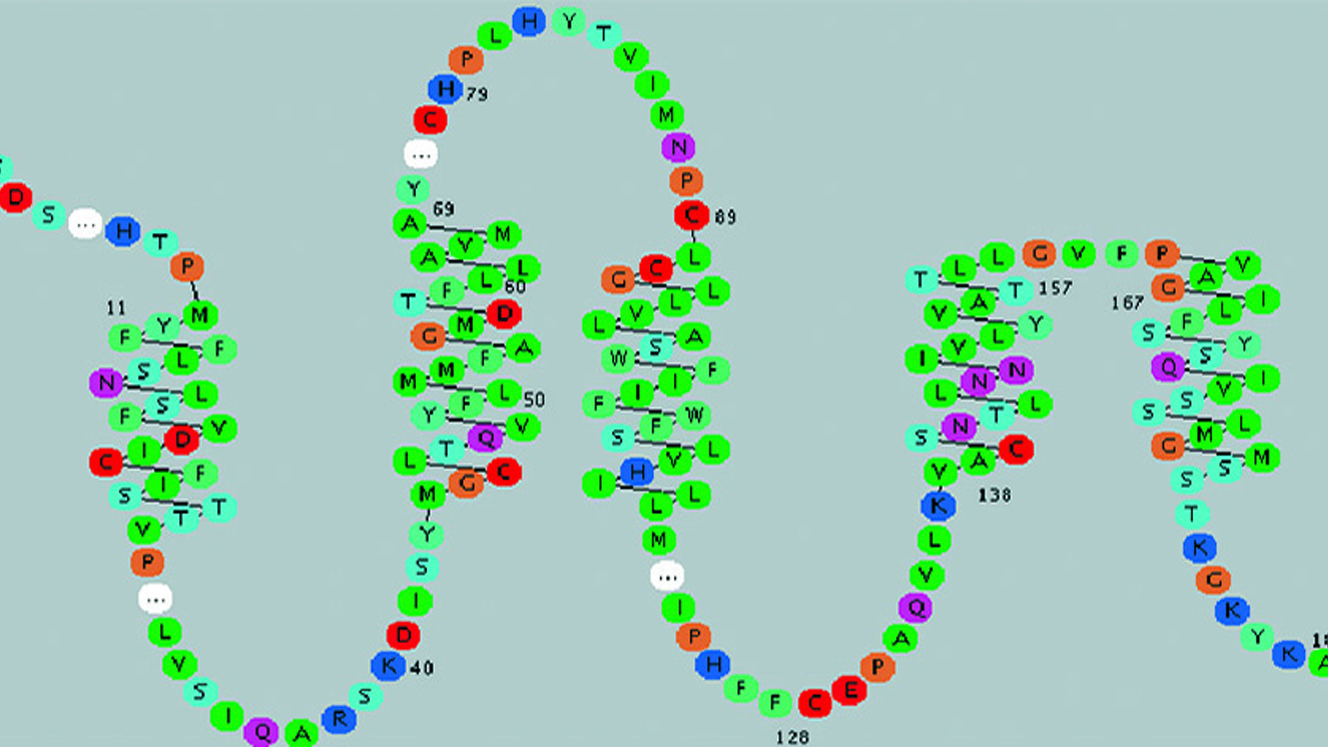 Team up with faculty on groundbreaking anthropological research.

The Department of Anthropology was founded in 1935 as part of the College of Arts and Sciences at the University of Alaska. The first undergraduate degrees in Anthropology were given in 1959, the first MA degrees in 1968 and the first PhD degrees in 1988. We are the only anthropology program in the United States that maintains a holistic approach to circumpolar studies, providing instruction and research in all aspects of anthropology.

We have a traditional focus on the circumpolar North. Recent departmental growth has resulted in a new thematic focus on language, culture, and evolution.

The graduate program offers students the opportunity to concentrate study in one of the four sub-fields, to gain research experience and training in the field and in the laboratory, and emphasizes empirical and applied studies.

Field schools provide students with instruction and hands-on experience in methods of field research. The department maintains a strong orientation to fieldwork and UAF Anthropology faculty and students are involved in many field-based research programs.