About the Experiment Station

The Alaska Agricultural and Forestry Experiment Station (AFES) is administered by the University of Alaska Fairbanks. The station includes the Fairbanks Experiment Farm, the Matanuska Experiment Farm & Extension Center and the Delta Junction Field Research Site. The Georgeson Botanical Garden and the Reindeer Research Program are at the Fairbanks farm.

Researchers associated with the experiment station focus on creating knowledge and solving problems in agriculture and forest sciences. State and federal agencies, private industry, and the university sponsor and fund AFES research. The station works in cooperation with the Cooperative Ecosystem Studies Unit Network, the Long Term Ecological Research program, and the Cooperative Extension Service, which is also administered by UAF. The National Institute of Food and Agriculture (NIFA) is the USDA division that manages federal funding of the nation’s experiment stations and the extension service.

The land-grant mission in Alaska

The Alaska Agricultural Experiment Station was not originally part of the Alaska land-grant college system. In 1898, it was established in Sitka, also the site of Alaska’s first experiment farm. Subsequent stations were opened at Kodiak, Kenai, Rampart, Copper Center, Fairbanks, and Matanuska. The latter two remain as the Fairbanks Experiment Farm and the Matanuska Experiment Farm. The USDA established the Fairbanks experiment station in 1906 on a site that in 1915 provided land for a college. The land transfer and money to establish the Alaska Agricultural College and School of Mines was approved by the U.S. Congress in 1915. Two years later, the Alaska Territorial Legislature added funding, and in 1922, when the first building was constructed, the college opened its doors to students. The first student graduated in 1923. In 1931, the experiment station was transferred from federal ownership to the college, and in 1935 the college was renamed the University of Alaska. When campuses were opened at other locations, the Fairbanks campus became the University of Alaska Fairbanks.

Early experiment station researchers introduced many vegetable cultivars appropriate to Alaska and developed adapted cultivars of grains, grasses, potatoes and berries. Animal and poultry management was also important. This work continues, as does research in soils and revegetation, forest ecology and management, and rural and economic development. As the state faces new challenges in agriculture and resource management, AFES continues to bring state-of-the-art research information to the people of Alaska. 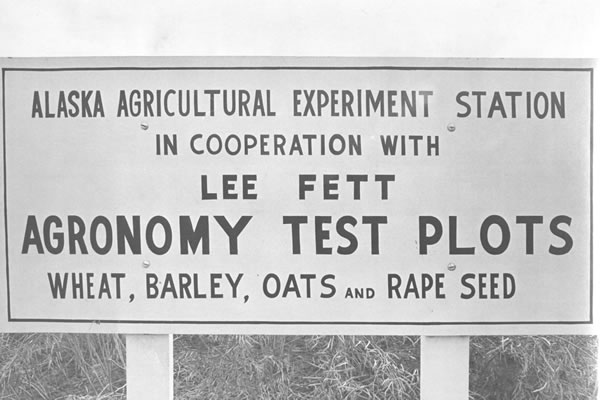 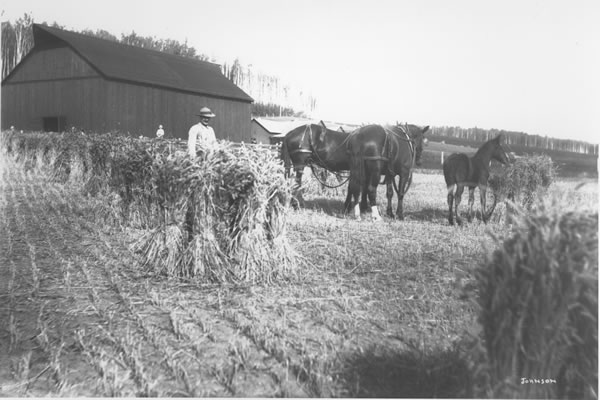 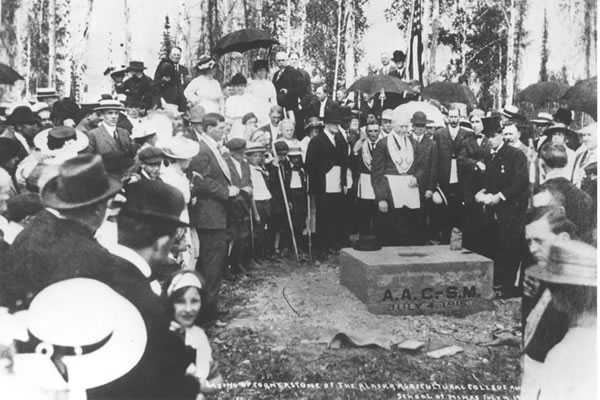