Julie (Larweth) Queen was named vice chancellor for administrative services in December 2019. She was first appointed as interim VCAS in March 2019. She joined UAF in 2004 as part of the administrative services team, where she became heavily involved in performance-based budgeting reporting activities and plans. In 2006, she moved to the UA Office of Information Technology as the executive officer for the newly merged UA-UAF IT department. She returned to UAF in 2012 as the director of the Office of Management and Budget. Specializing in decision support and process mapping, she led the UAF Process Improvement and Training Crew, helping campus areas automate and explore efficiencies. She was promoted to associate vice chancellor for financial services in 2017. She has a Bachelor of Science degree in business administration from Pepperdine University, with a minor in fine art. She is also a UAF alumna with a Master in Business Administration degree in capital markets. 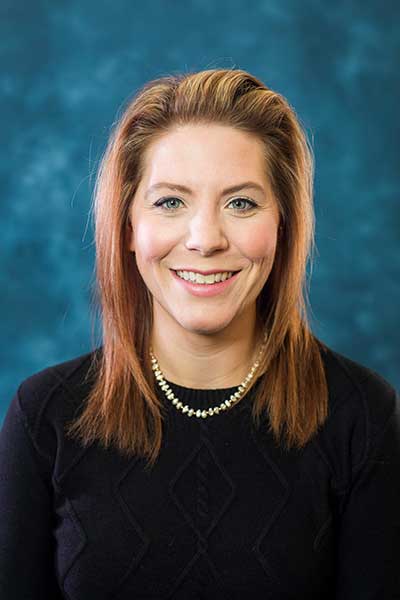