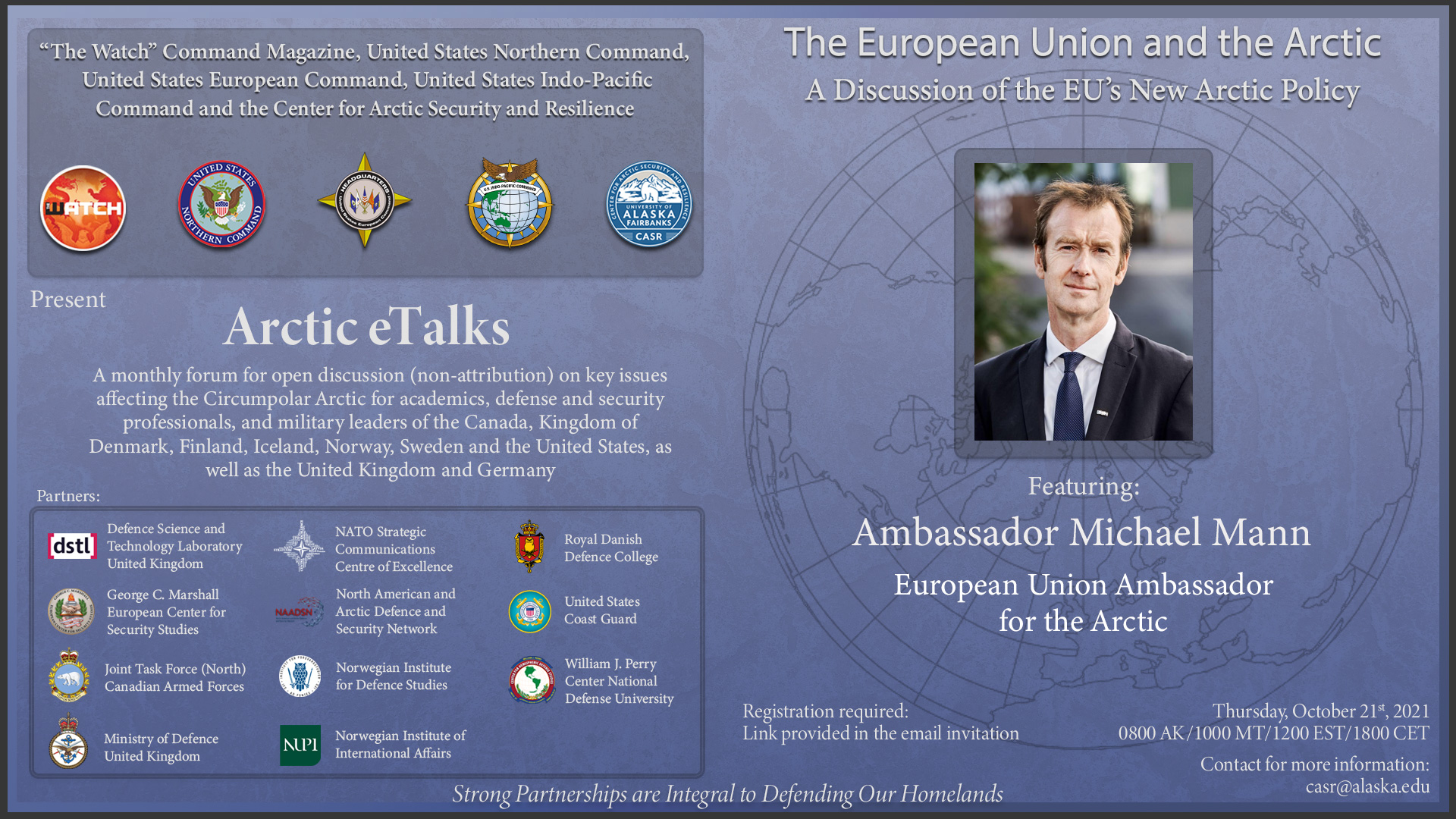 Michael Mann has been Special Envoy for Arctic matters since April 1, 2020.

Prior to that, he was the EU’s Ambassador to Iceland.

Between 2011 and 2017, he was head of Strategic Communications at the European External Action Service, doubling up as Chief Spokesperson to High Representative/Vice President Catherine Ashton from 2011 to 2014.

Ambassador Mann worked as a European Commission Spokesperson between 2002 and 2011, covering a wide range of portfolios.

He began his career in Brussels as a journalist, working for the Financial Times, Reuters and Bloomberg News, among other media.