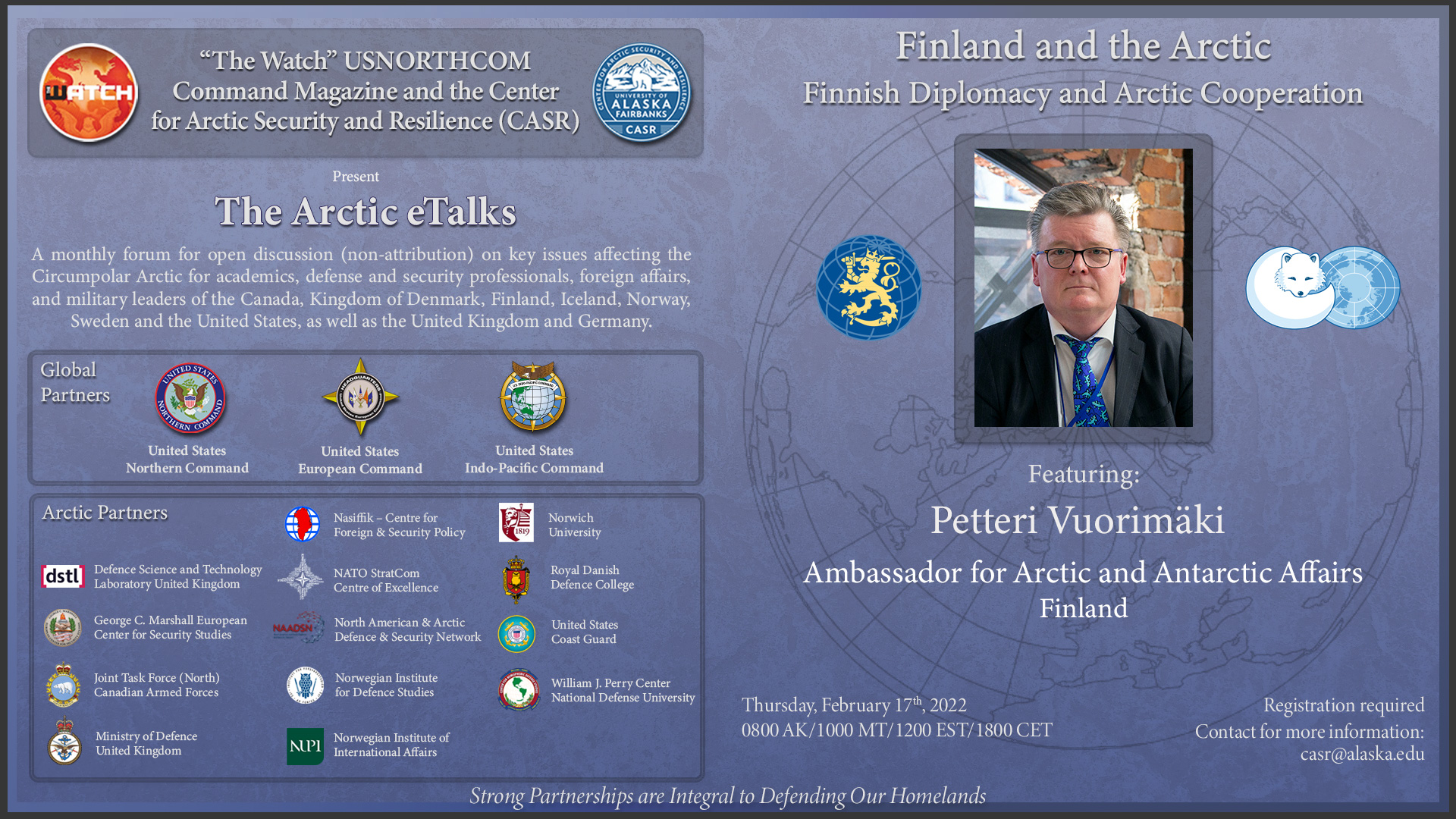 Ambassador Vuorimäki is the first Finnish Arctic Ambassador who also covers the Antarctic.  He is a diplomat who assumed his current functions as the Ambassador for the Arctic and the Antarctic Affairs in September 2019.  He is also Finland’s Senior Arctic Official in the Arctic Council.

His particular fields of focus over the years have included matters pertaining to the EU, Eastern Europe and Central Asia and cooperation formats in the North. Before his return to Helsinki in 2019 he served 16 years in Brussels where he worked four years in the Finnish Permanent Representation, four years in the European Commission (Unit for Relations with Russia and the Northern Dimension Policy) and eight years in the European External Action Service (EEAS) where he worked as the permanent chairperson of the Council COEST Working Party which is in charge of relations with Russia and eastern partners as well as the Arctic and other Northern cooperation structures. Last four years he served as the Senior Russia Expert and was involved in the Brexit-process. He was involved in the drafting of the EU’s Arctic strategies in 2008, 2012 and 2016. He also chaired the Group of Independent Experts which submitted a report to the CBSS Ministerial meeting on the future of the CBSS and the Baltic sea region cooperation.

Before his diplomatic career he served for four years in the International Organization for Migration (including as Coordinator for the CIS and the Baltic States at the IOM Headquarters in Geneva), and various functions in the Finnish Labour Ministry. 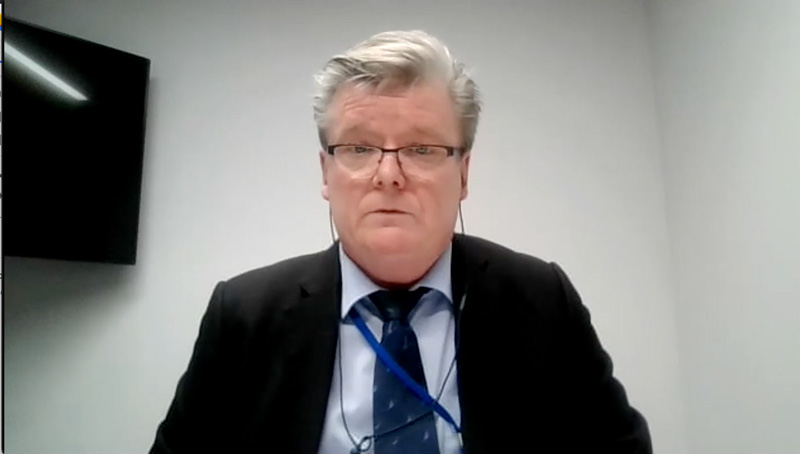