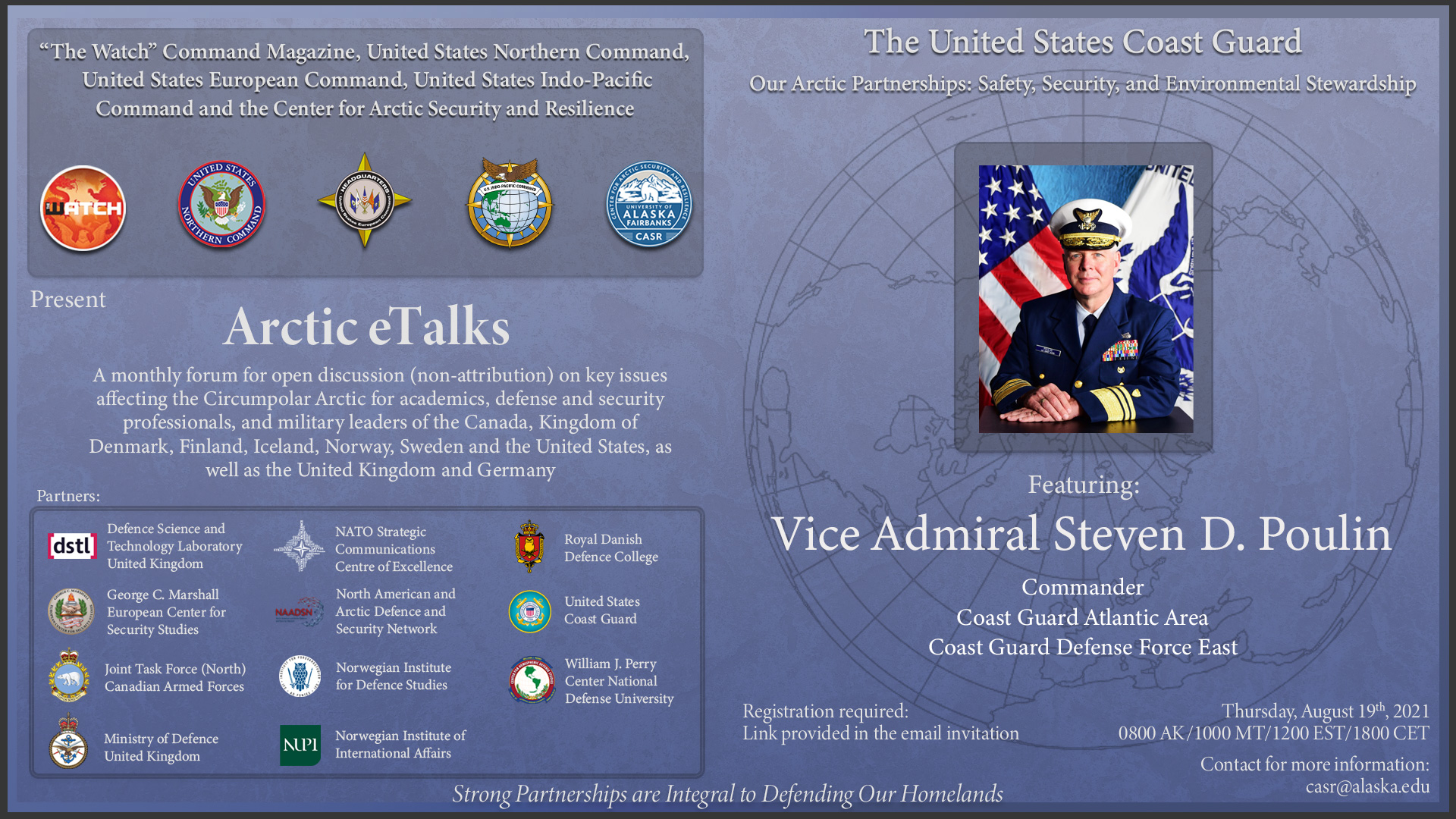 Vice Admiral Poulin assumed the duties as the Atlantic Area Commander in June 2020. He serves as the operational commander for all Coast Guard missions from the Rocky Mountains to the Arabian Gulf, spanning across five Coast Guard Districts and 40 states. In addition to his duties at Atlantic Area, he serves as Commander, Coast Guard Defense Force East, which provides Coast Guard mission support to the Department of Defense and Combatant Commanders. He also has been appointed as Director, Department of Homeland Security Joint Task Force - East, responsible for achieving the objectives of the DHS Southern Border and Approaches Campaign Plan, along with, coordination and synchronization of cross-component operations and investigations in the joint operating area.

Vice Admiral Poulin previously served as U.S. Southern Command's Director of Operations, directing U.S. military operations across the Caribbean Basin plus Central and South America. Previously, he was Commander of the First Coast Guard District where he directed all Coast Guard missions across eight states in the Northeast, including over 2,000 miles of coastline from the U.S. - Canadian border to northern New Jersey and 1,300nm offshore.

Vice Admiral Poulin's other flag assignments include the Judge Advocate General and Chief Counsel of the Coast Guard, where he was responsible for the delivery of all legal services in support of the Coast Guard's missions, its units and its people. From June 2012 to April 2014, Vice Admiral Poulin served as the Director of Governmental and Public Affairs, where he was responsible for external engagement with Congress, the media and other intergovernmental entities.

From October 2010 to June 2012, Vice Admiral Poulin served as the Chief, Office of Maritime and International Law. From April 2009 to July 2010, he was the Commander of Coast Guard Sector Mobile, where he directed Coast Guard operations in Mississippi, Alabama, and the Florida panhandle. He further served as the Incident Commander for the Deepwater Horizon oil spill response operations in that same geographic area from April to October 2010. His previous operational tours include Deputy Commander, Coast Guard Sector Mobile; Deputy Commander, Coast Guard Group Galveston, TX; and Law Enforcement Officer and Assistant Operations Officer at Coast Guard Group Mobile, AL. He was assigned as a Deck Watch Officer on USCG DAUNTLESS (WMEC-624) from 1984 to 1985. Vice Admiral Poulin was also a Special Advisor for Border and Transportation Security in the Office of Vice President Cheney from 2005 to 2007. From 2003 to 2004, he was the Coast Guard's liaison to the State Department's Office of Ocean Affairs, where he served on U.S. delegations to myriad committees of the International Maritime Organization (IMO). He was the Legal Counsel for the Coast Guard's Port Security Director from 2002-2003, where he helped negotiate, draft, and implement new port and maritime security requirements. From 1999-2001, he served as the Legislative Counsel in the Coast Guard's Office of Congressional Affairs. He also served on the U.S. delegation to the Legal Committee of the IMO, from 1994-1996. From 1992-1994, he was assigned to the Coast Guard's General Law Division.

He graduated from the U.S. Coast Guard Academy in 1984 with a Bachelor of Science in Management. He was awarded his Juris Doctor, magna cum laude, from the University of Miami School of Law in 1992. Other degrees include: Master of Law (Environmental Law), with highest honors, from the George Washington University Law School in 2002; Master of Strategic Studies from the U.S. Army War College in 2005; and Master of Public Administration from the University of South Alabama in 1989. His military decorations include the Defense Superior Service Medal (two awards), Legion of Merit (five awards), Meritorious Service Medal (four awards), Coast Guard Commendation Medal (three awards), and Coast Guard Achievement Medal. 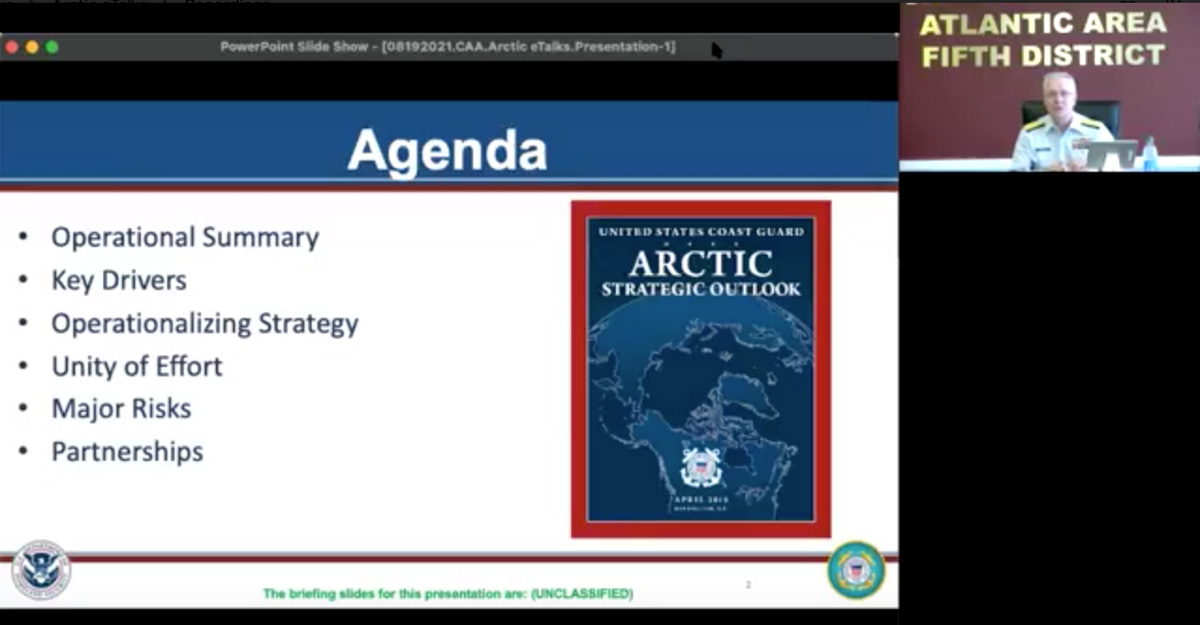