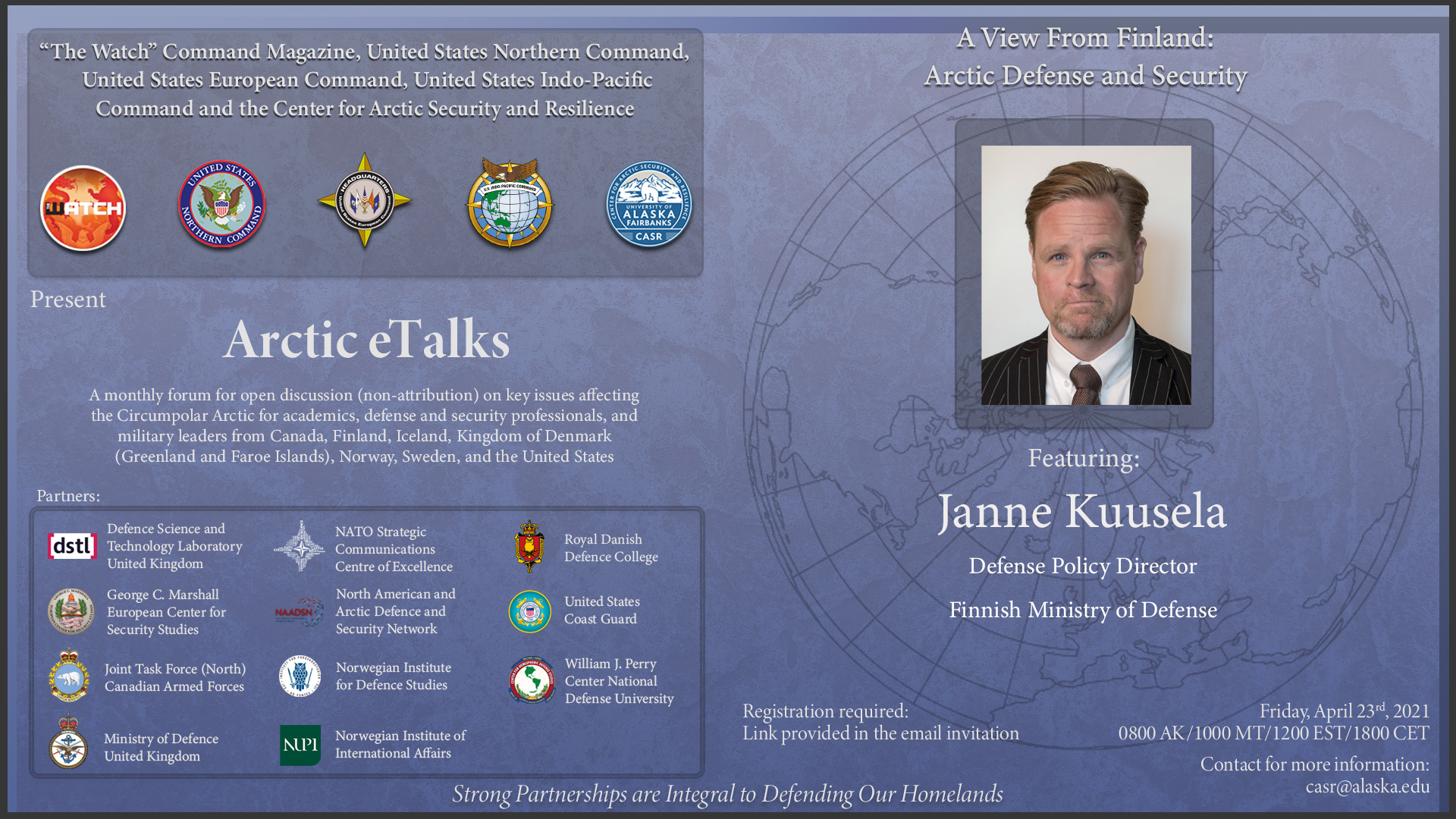 Mr. Kuusela joined the MoD in 1999 working with Finland’s defense support for the Baltic States. Later on, he was specialist on European Security and Defense Policy (2001-2003) and Finland’s cooperation with NATO (2003-2006). He served as Defense Adviser at the Mission of Finland to NATO Headquarters (2006-2009) and after that as Ministerial Adviser at the MoD (2009-2012) on Finland’s multinational and bilateral defense cooperation. Mr. Kuusela has also acted as Head of Corporate Planning Unit at the MoD (2012-2016), where his tasks included development of defense administration’s organization and economic efficiency, overseeing the implementation of government’s program as well as supporting the work of MoD’s management boards.

Mr. Kuusela is graduate of the University of Tampere, Finland. In addition to his Master of Social Sciences degree (International Relations and Economics) he has conducted graduate studies on International Relations in Berlin and Geneva, as well as post-graduate studies in the University of Helsinki. He has authored and co-authored publications and articles on European defense cooperation and Finland’s relations to NATO.

Mr Kuusela was born in Rovaniemi, Finland, in 1972. He is married and has two children.

Mr Kuusela has been awarded the decoration of a Knight of the Order of the White Rose of Finland and a Medal for Military Merits. Mr. Kuusela has completed national military service in the Finnish Navy and holds the rank of Lieutenant Commander in reserve. 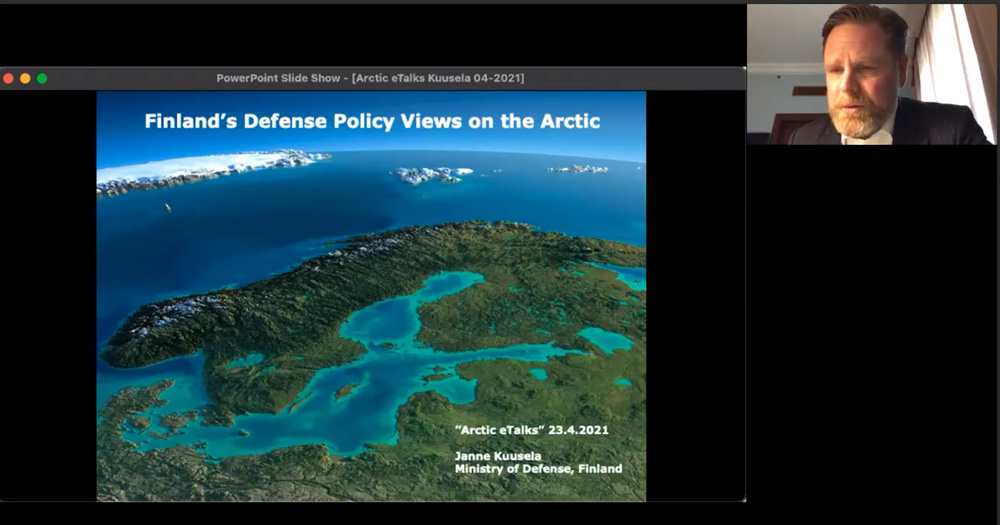