The Associated Students of the University of Alaska Fairbanks is UAF's student government. ASUAF gives students an opportunity to develop leadership skills while advocating for all UAF students. All UAF students who pay the consolidated fee are members of the association. 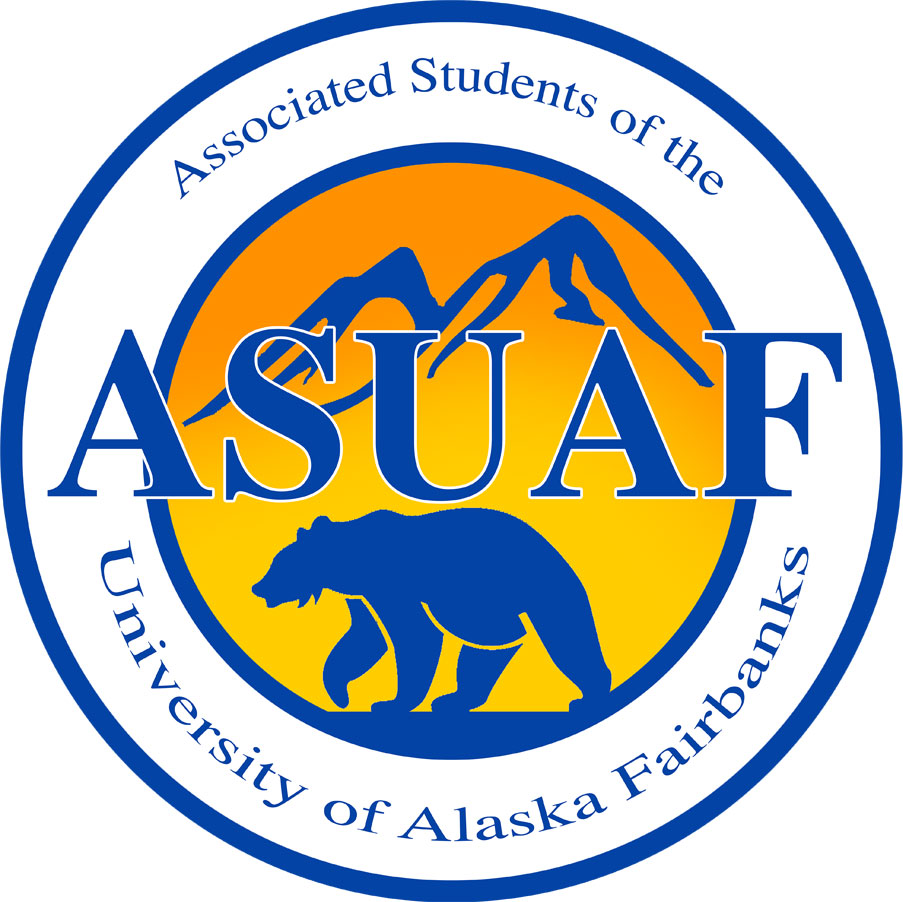 Getting involved with ASUAF is easy and there are positions available for all levels of leadership experience, time commitment and interest. In addition to elected positions, ASUAF appoints students to serve on a number of boards and committees.