According to Mary Ann Zeher of Education Week (January 8, 2008). MCC is one of the few culturally based programs that conducted rigorous studies on student outcome.

MCC’s contribution to school reform, personal narratives and case studies of Yupiaq teachers, and the creation of a collaborative community based approach between Yupiaq elders, Yupiaq teachers, and academics was recognized by the Before Columbus Foundation’s prestigious American Book Award in 1999. 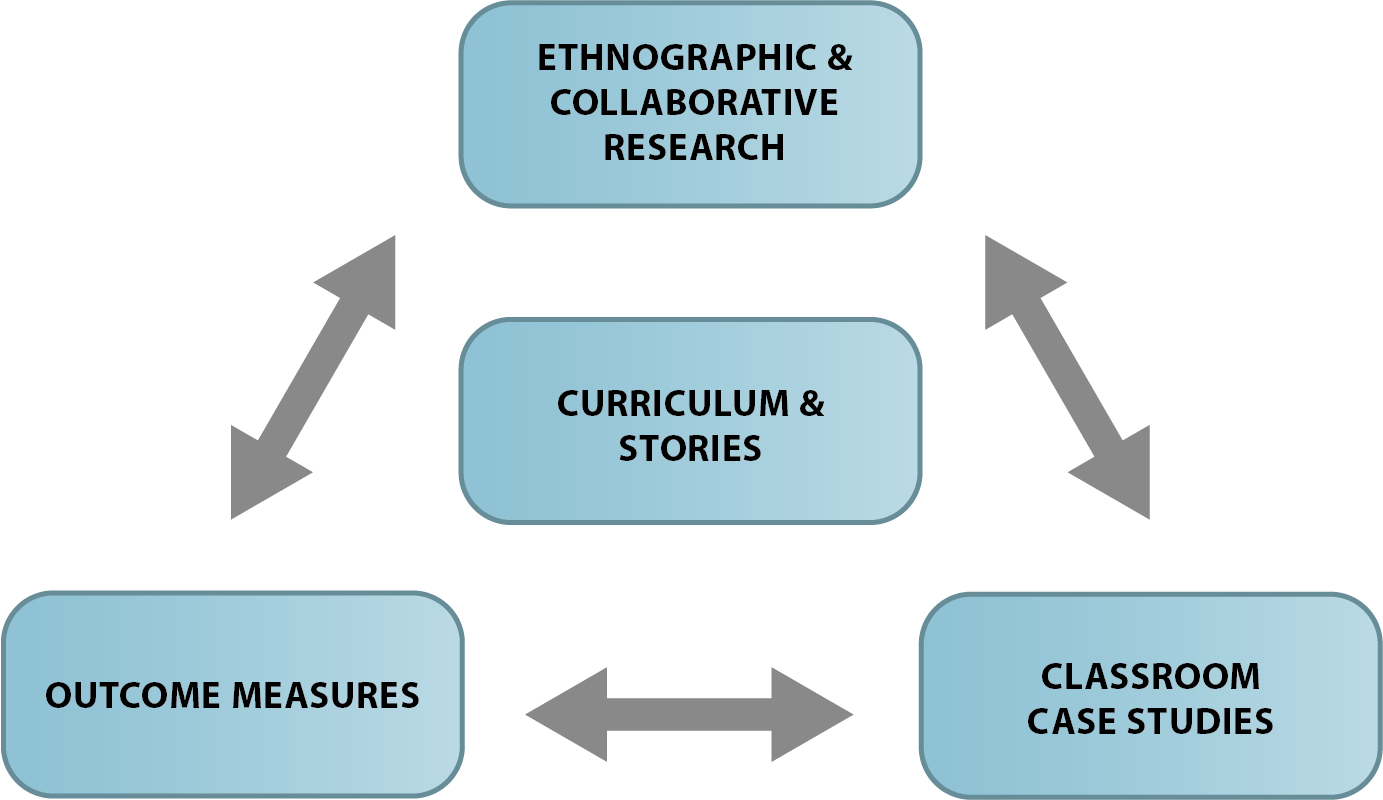 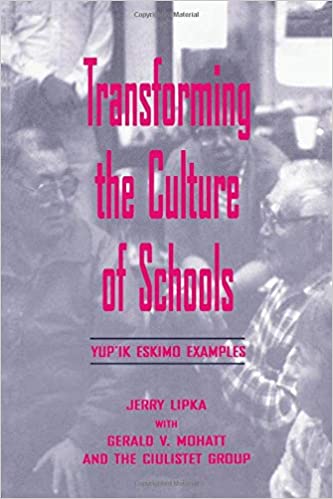 This book speaks directly to issues of equity and school transformation, and shows how one indigenous minority teachers' group engaged in a process of transforming schooling in their community. Documented in one small locale far-removed from mainstream America, the personal narratives by Yupík Eskimo teachers address the very heart of school reform. The teachers' struggles portray the first in a series of steps through which a group of Yupík teachers and university colleagues began a slow process of reconciling cultural differences and conflict between the culture of the school and the culture of the community.

The story told in this book goes well beyond documenting individual narratives, by providing examples and insights for others who are involved in creating culturally responsive education that fundamentally changes the role and relationship of teachers and community to schooling.

Articles on Math in a Cultural Context by Others