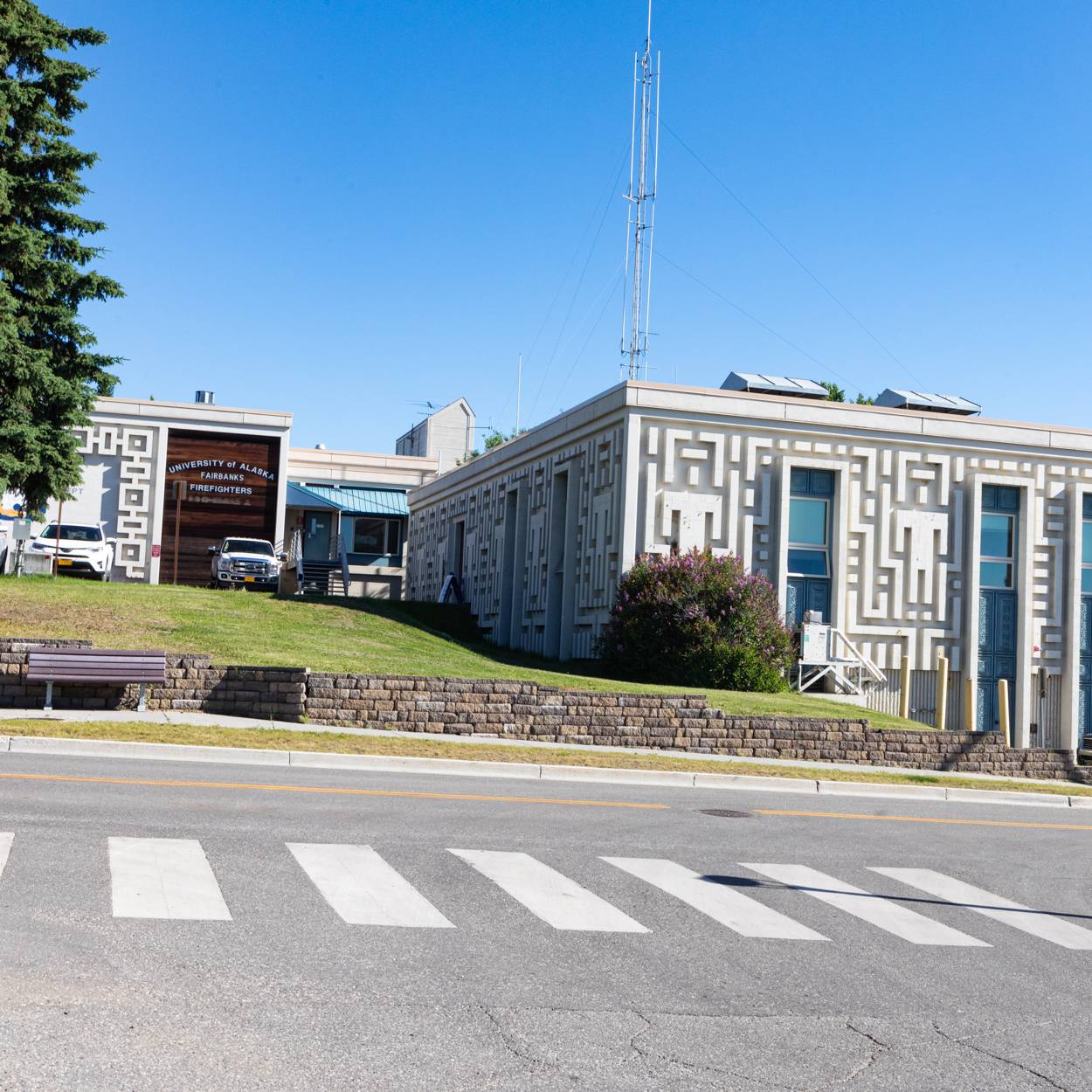 The Whitaker Building, headquarters of the University Fire Department and home of its Station 11, was built in 1964. The building was officially dedicated to Williard "Buck" Whitaker on May 19, 2001.

Whitaker served as the university's first paid fire chief from 1967-1978. Whitaker was instrumental in developing the community partnership between UAF and the Fairbanks North Star Borough that created the current University Fire Department. His vision helped establish an academic program through which young adults can obtain a college education in the fire services while working in one of Alaska's best departments.