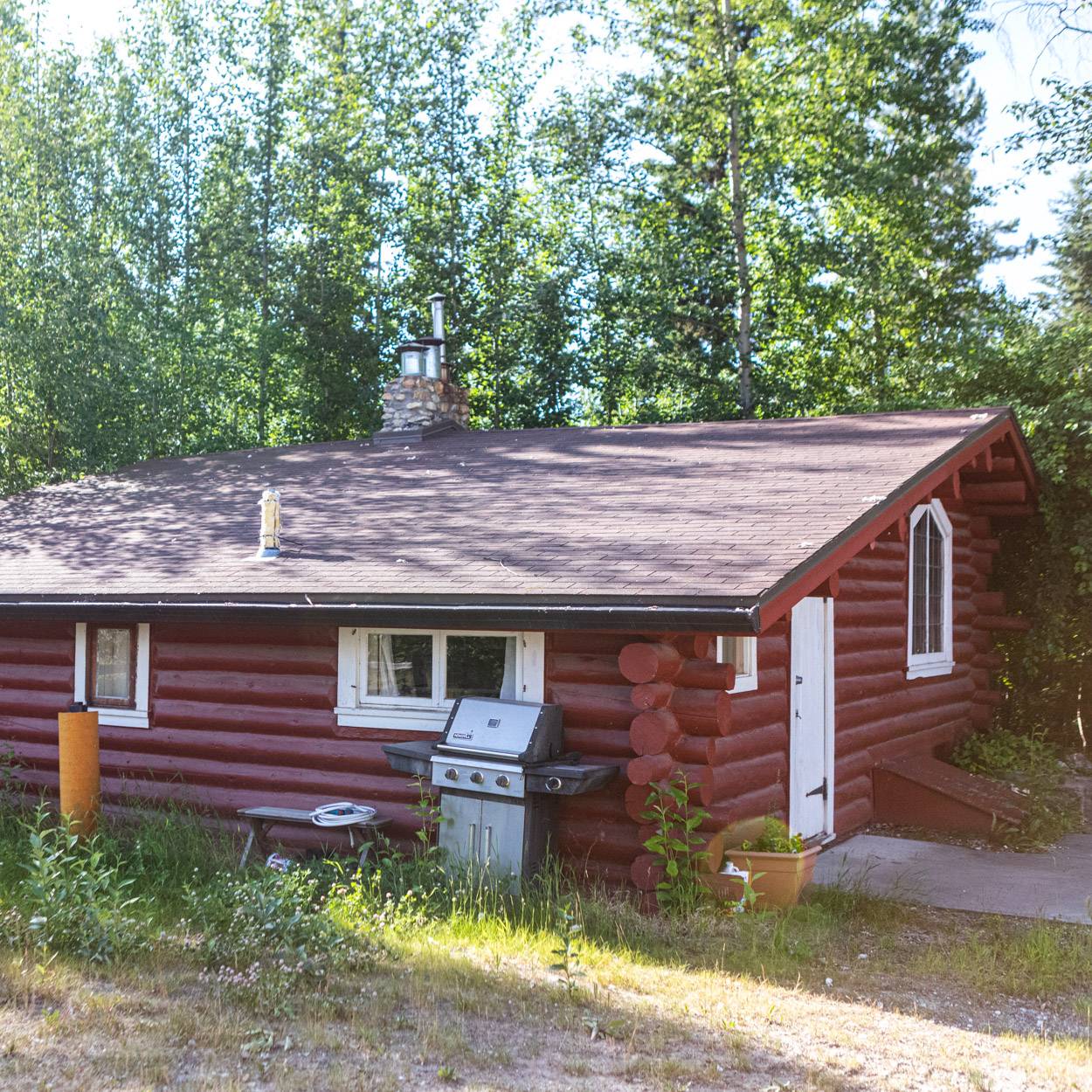 In 1935, Froelich G. Rainey became the first professor of anthropology at the University of Alaska. In 1936, he and his wife commissioned a three-room log cabin to be built on the ridge overlooking the school. When the Raineys left Alaska in 1942, the university bought the cabin to use as faculty housing.

Ivar Skarland, a former student of Rainey’s who later became the head of the Department of Anthropology, moved in during the late 1940s and for many years the cabin became the special preserve of the department. When Skarland died suddenly in 1965, university students requested the cabin, ski trails and a residence hall be named in his memory.

The building was placed on the National Register of Historic Places in 1975, and a major renovation in 1982 included roof replacement, insulation and installation of an alarm system. Today, anthropology faculty members or staff can live in the cabin.