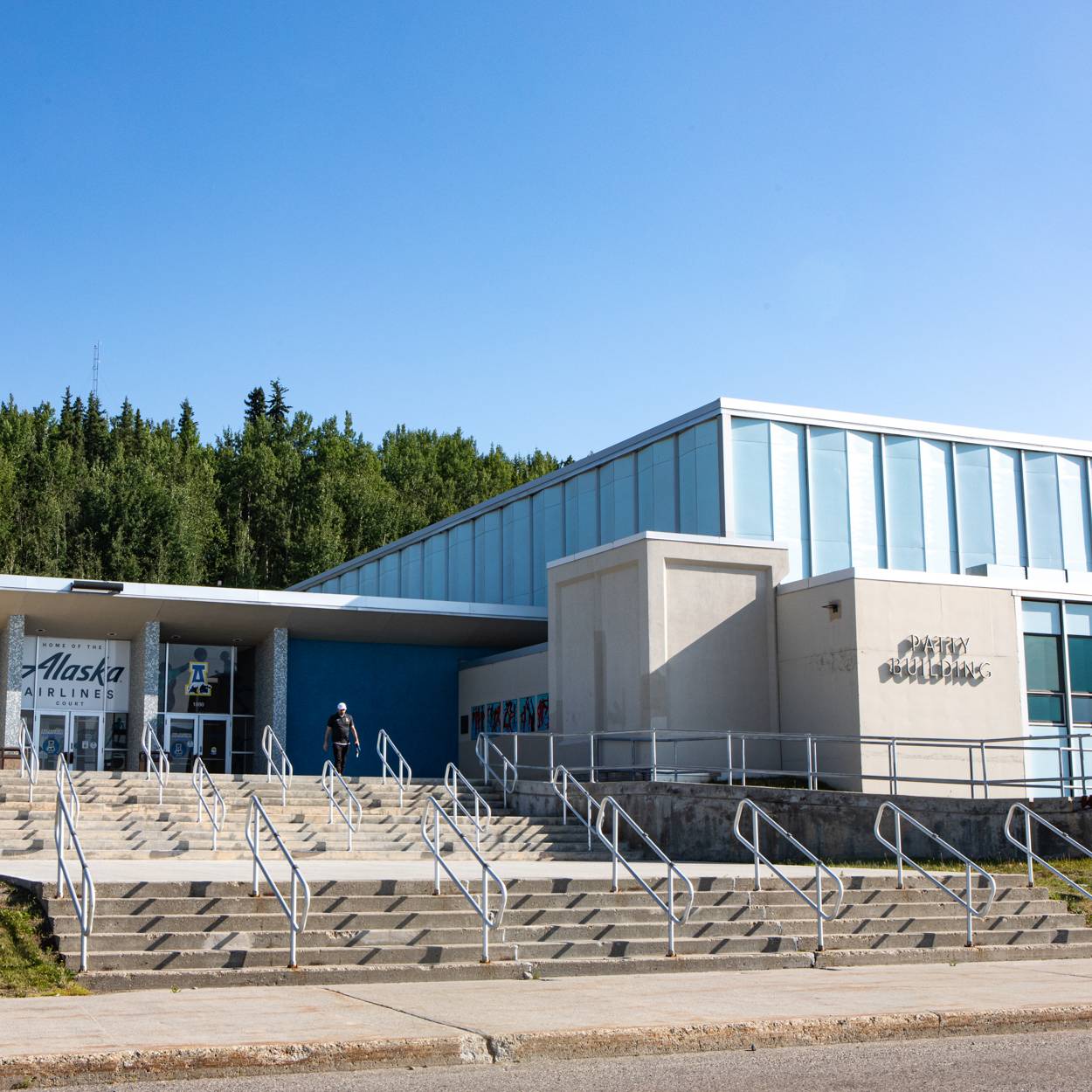 The Ernest N. Patty Building, known as the Patty Center, was dedicated in 1963. It houses the 1,648-seat Alaska Airlines Gymnasium for basketball and volleyball, a 25-yard swimming pool, courts for handball and racquetball, weight rooms, a rifle range, classrooms, locker rooms with saunas and a human performance laboratory.

The center is home to the university's Reserve Officers' Training Corps program as well as UAF’s athletic teams. UAF fields teams in men’s hockey, men’s and women’s basketball, cross-country running and skiing,  rifle, and women’s volleyball and swimming. In 1979, a 1,300-seat ice arena was added on the west side of the center.

The center is named after Ernest Newton Patty, who joined the first faculty of the Alaska Agricultural College and School of Mines as professor of geology and mining in 1922. Patty served as president of the university from 1953-1960.