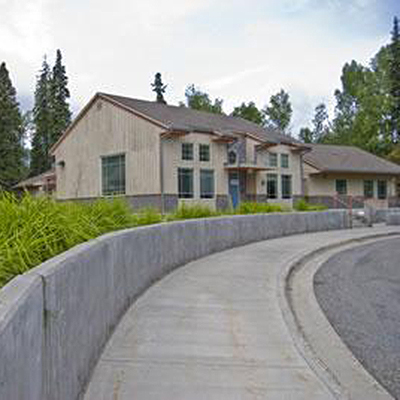 The Eileen Panigeo MacLean Inupiat House is a family-style residential facility designed to help rural students make the transition to a larger community and adjust to campus life. The apartments were built through a partnership between UAF and the Arctic Slope Regional Corp. and provide housing for up to 25 students from rural Alaska. The facility includes residences, a common lodge area, a computer lab and laundry facilities. A large kitchen and freezer allow students to receive and prepare traditional foods.

Eileen Panigeo MacLean was a state representative and a UAF alumna. After receiving her bachelor's degree in elementary education from UAF in 1975, MacLean began a career of teaching in rural Alaska and performing community service throughout the state. She was elected to the Alaska State Legislature in 1988 and served until 1995. She died at age 46 in April 1996.