Irving Building I and II 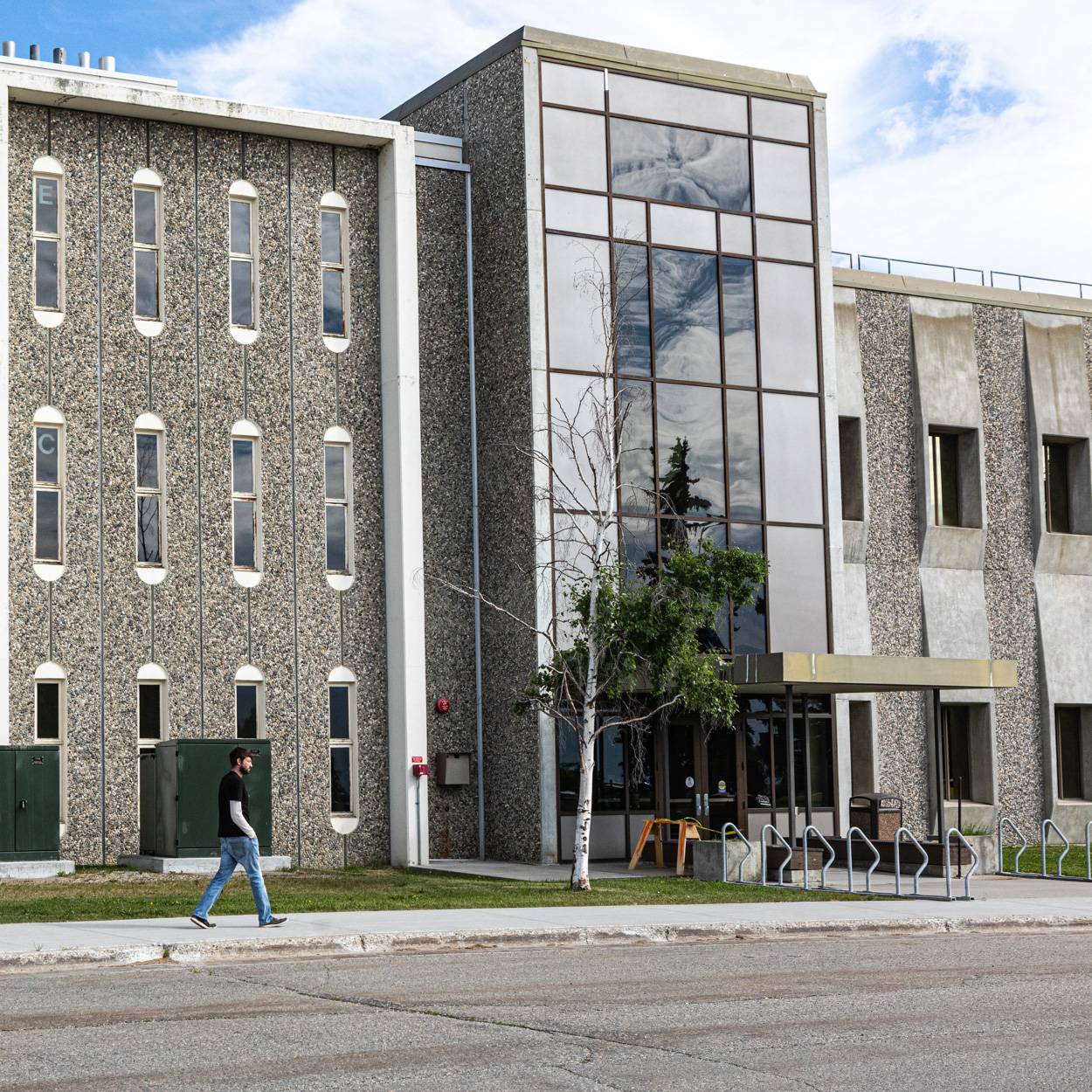 Laurence Irving came to Fairbanks in 1949 to join the Arctic Health Research Center staff, and in 1962 he joined the faculty at the University of Alaska. Irving was the founding director of the university's Naval Arctic Research Laboratory in 1948 and the Institute of Arctic Biology in 1963. A pioneering Arctic biologist, Irving published more than 300 scientific papers on subjects such as the respiratory function of blood, diving in mammals, and adaptation by cold-blooded animals as well as animals with constant body temperatures, including human beings. He was awarded an honorary doctor of science degree in 1968 and granted emeritus status by the university upon his retirement in 1975.