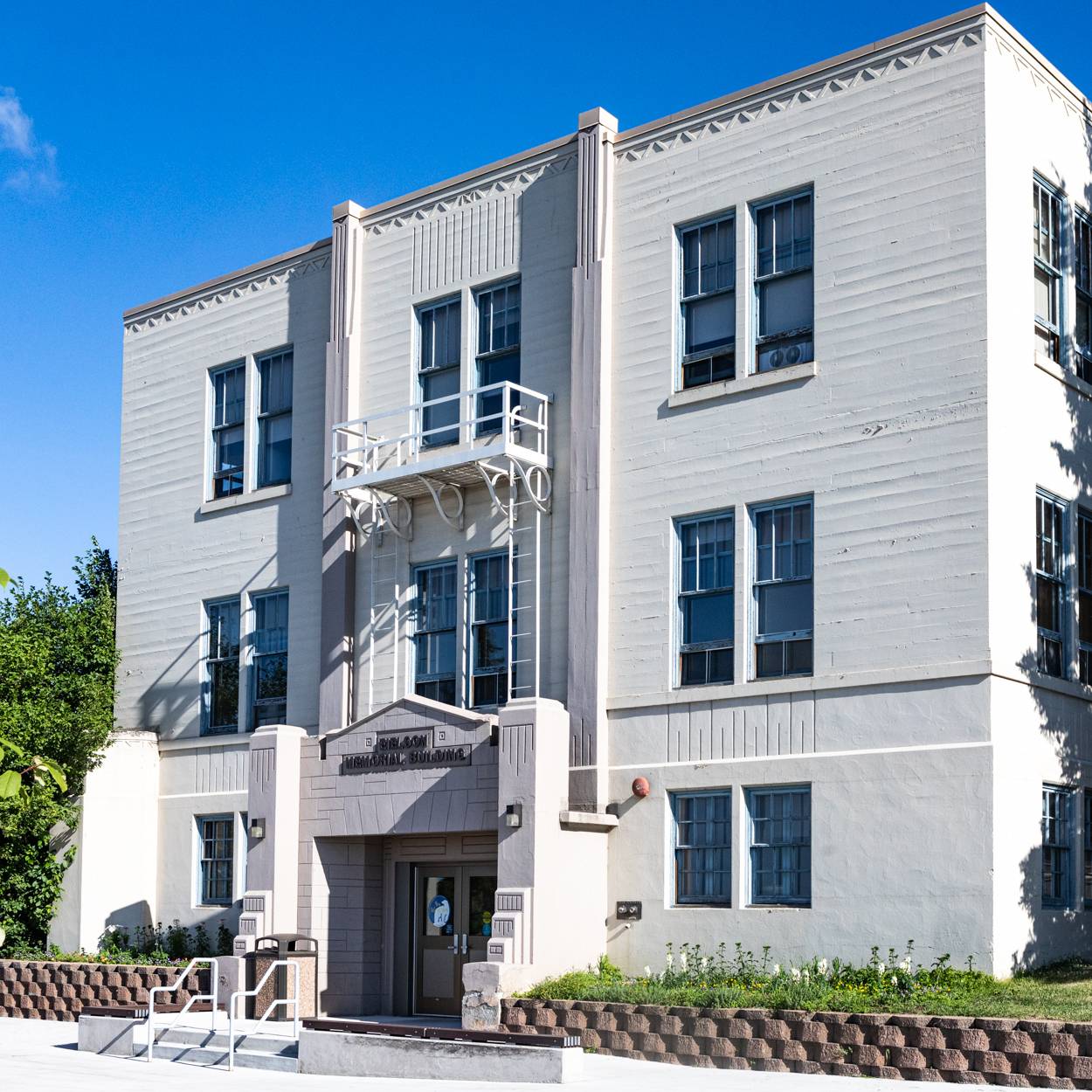 The Carl Ben Eielson Memorial Building, opened in 1934, was originally intended to house a school of aeronautical engineering complete with a wind tunnel and labs to test atmospheric conditions.

In the 1930s, aviation was one of Alaska's fastest growing industries, and Fairbanks was at its center due to its desirable location for over-the-pole routes to Asia and Europe.

The building was named as a tribute to Carl Ben Eielson, known as the "Arctic Lindbergh," who died in a 1929 airplane crash.