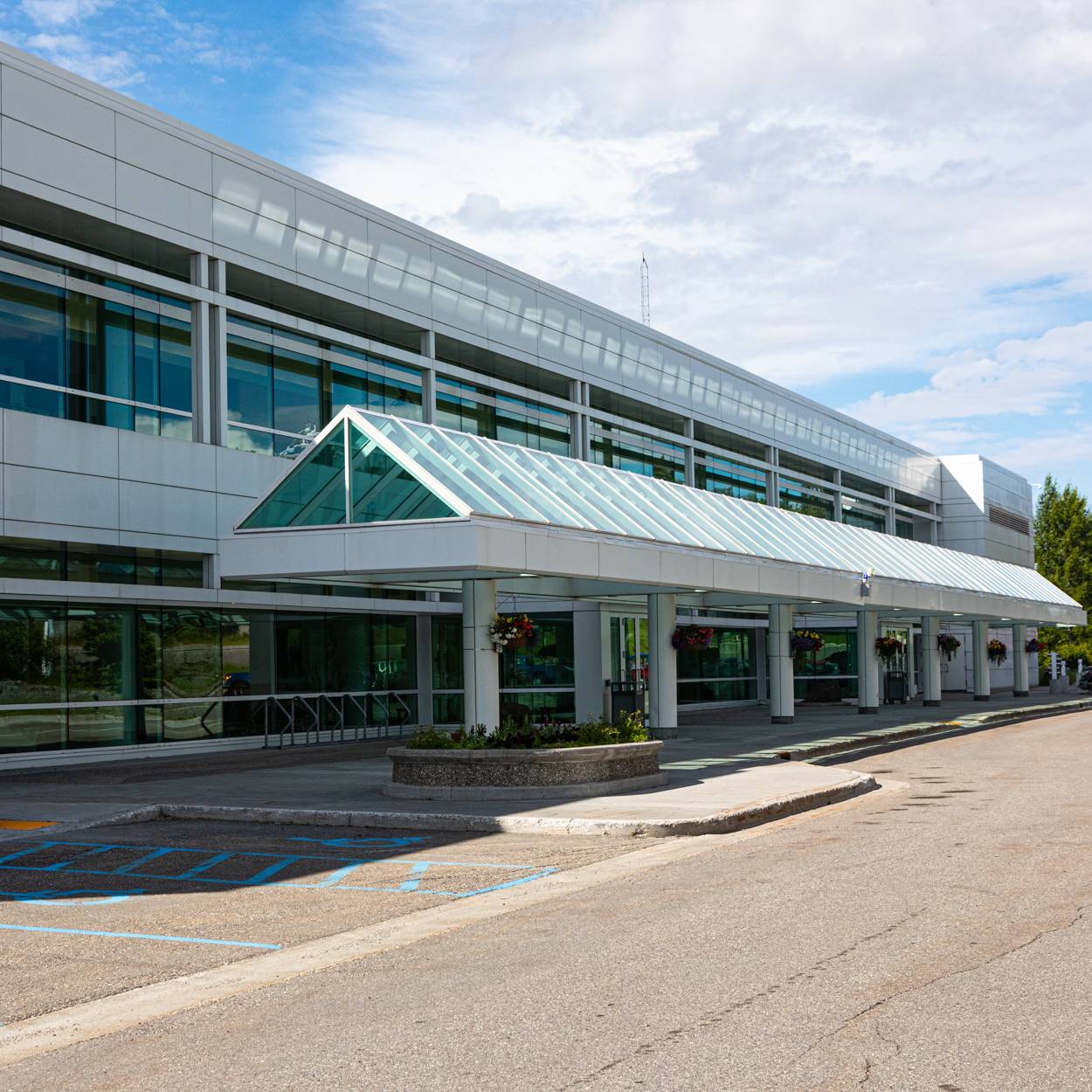 The 93,000-square-foot John Butrovich Building houses the University of Alaska’s statewide administration and other departmental offices. It opened in 1988.

John Butrovich was raised in Fairbanks. In 1944, he was elected to the Alaska Territorial Senate and served there for 34 years. During his years as senator, he was at the forefront of the Alaska statehood movement and pivotal in the development and maturation of the state. Butrovich, a Republican, was speaker of the delegation sent to the White House to persuade President Eisenhower to sign the statehood bill. He served on every committee of the Alaska Senate and was Senate president from 1967-68. When he retired in 1978, he was elected an honorary member of the House of Representatives. UAF granted him an honorary doctor of law degree in 1980.