Arctic security is the protection of peoples, states, and areas in the Arctic region from threats and harms resulting from a rapidly changing environment. Arctic security is achieved through sound political, military, economic, and social policies and processes; effective international diplomacy and cooperation; and strong national defense. While Arctic states have their own policies and strategies regarding the Arctic, they often cooperate through diplomatic and defense institutions to achieve their respective goals. Military authorities must align with and support diplomatic officials to accomplish national security priorities, including defense diplomacy efforts. The security of regions, including the Arctic, relates to three fundamental realms: 1) cooperation, 2) competition, and 3) conflict. Although cooperation often contributes to Arctic security, competition and especially conflict can jeopardize security.

The primary areas of Arctic security include:

The Center for Arctic Security and Resilience (CASR) leads the defense-related education and research of Arctic security for the University of Alaska. Homeland Security and Emergency Management (HSEM) and Arctic and Northern Studies (ACNS) at the University of Alaska Fairbanks collaborate to offer students a number of ways to become educated on and pursue research related to Arctic security. HSEM’s Master’s in Security and Disaster Management offers a concentration in Arctic Security. UAF also offers a graduate certificate in Arctic Security. Students are able to pursue security-related themes in the B.A. and M.A. in Arctic and Northern Studies degrees. Finally, students can obtain an Arctic Security micro-credential through AlaskaX.

Previous and ongoing affiliations and collaborative research are key components of UAF’s Arctic security portfolio. Click below to see who CASR has partnered with the following agencies and organizations in recent years. 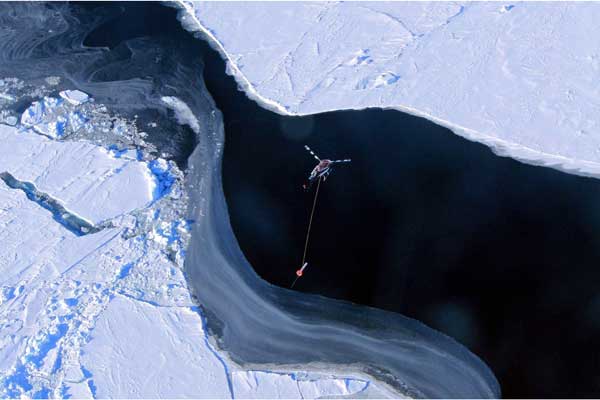 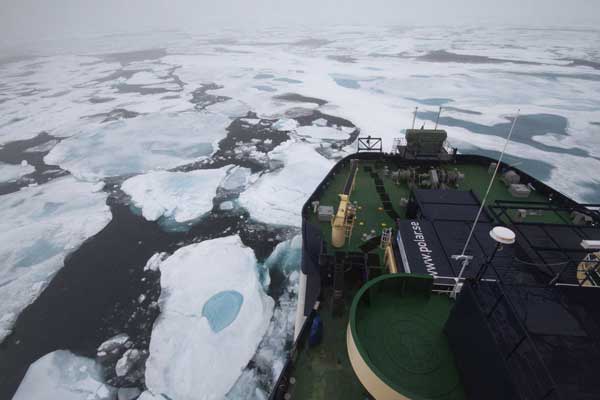