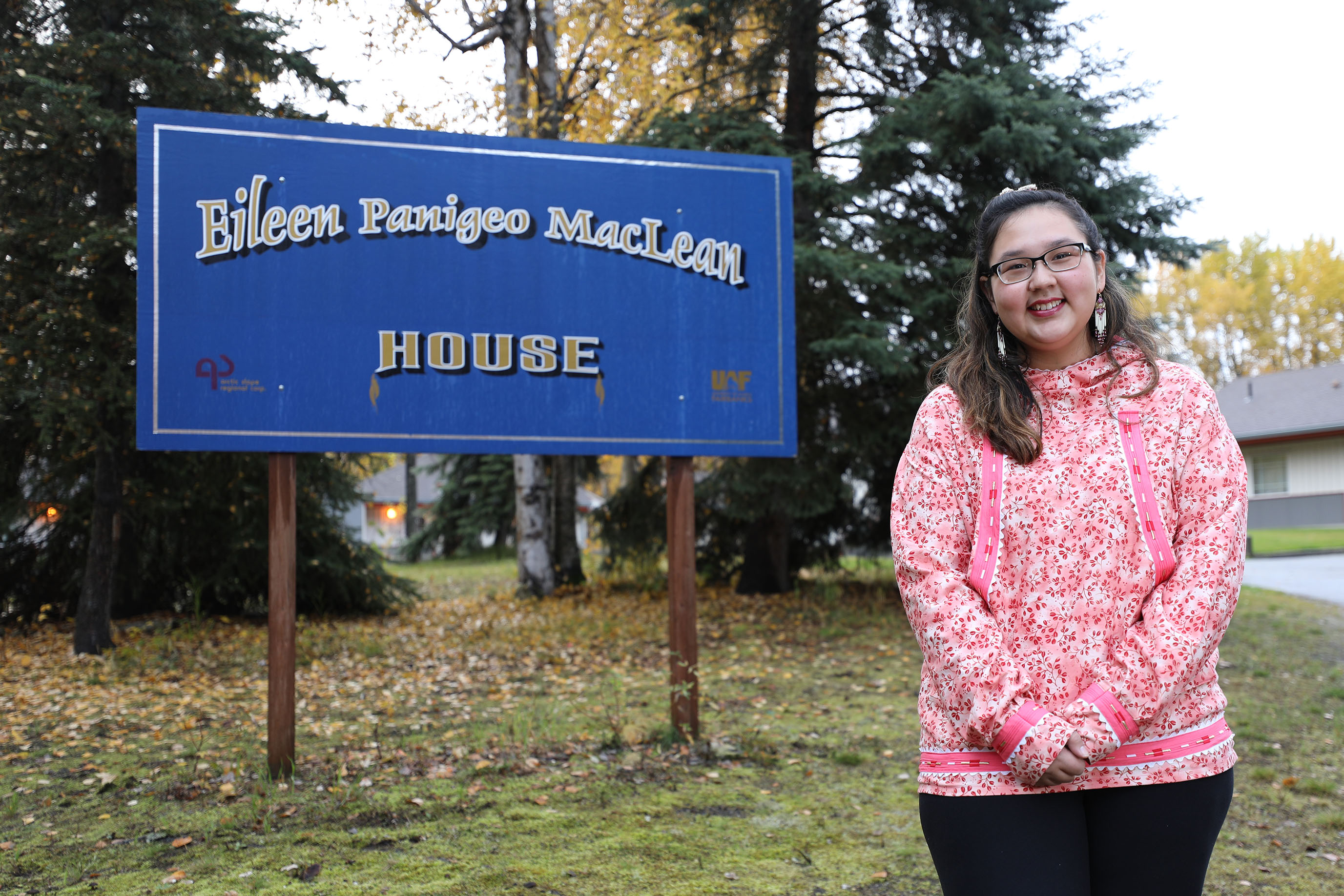 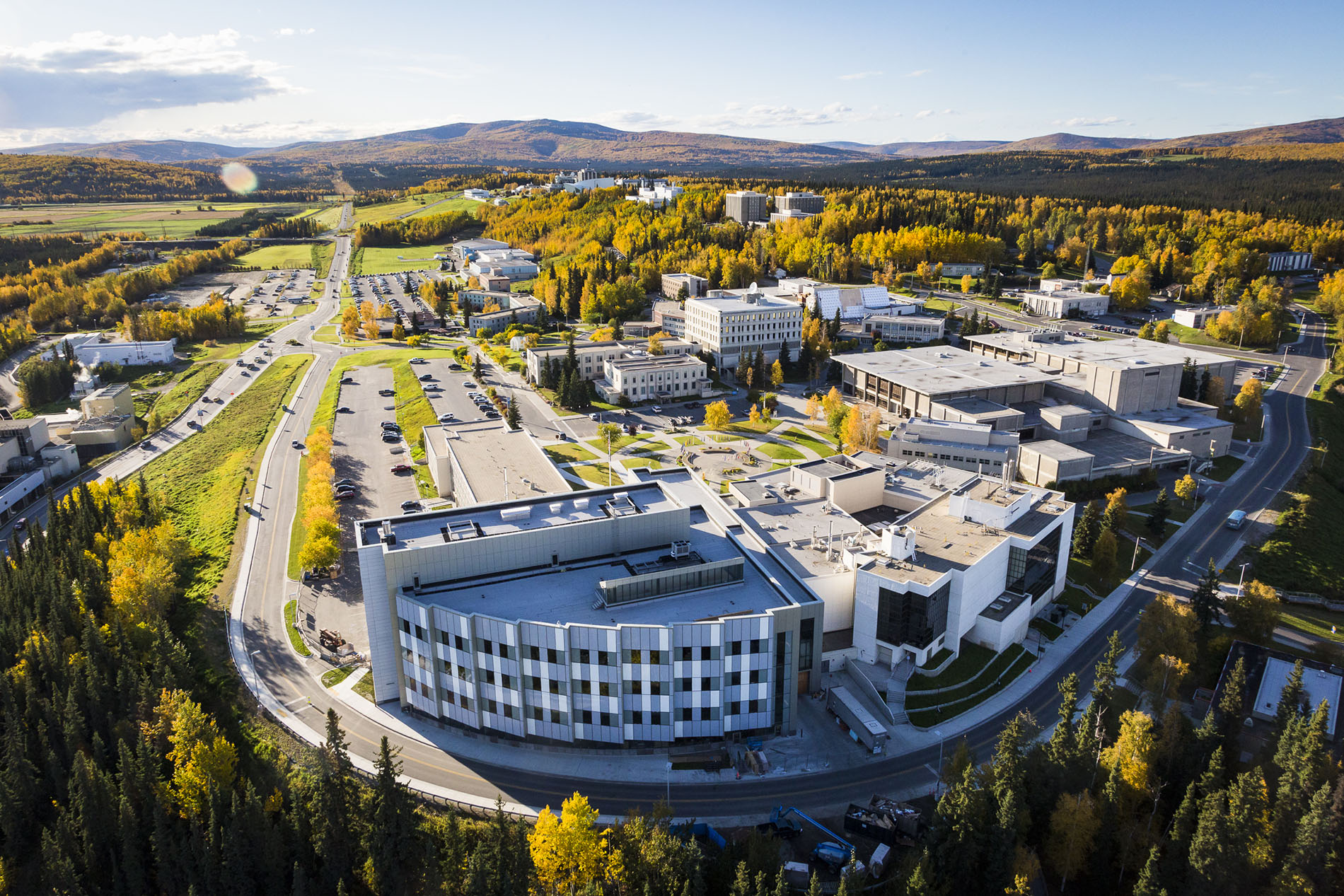 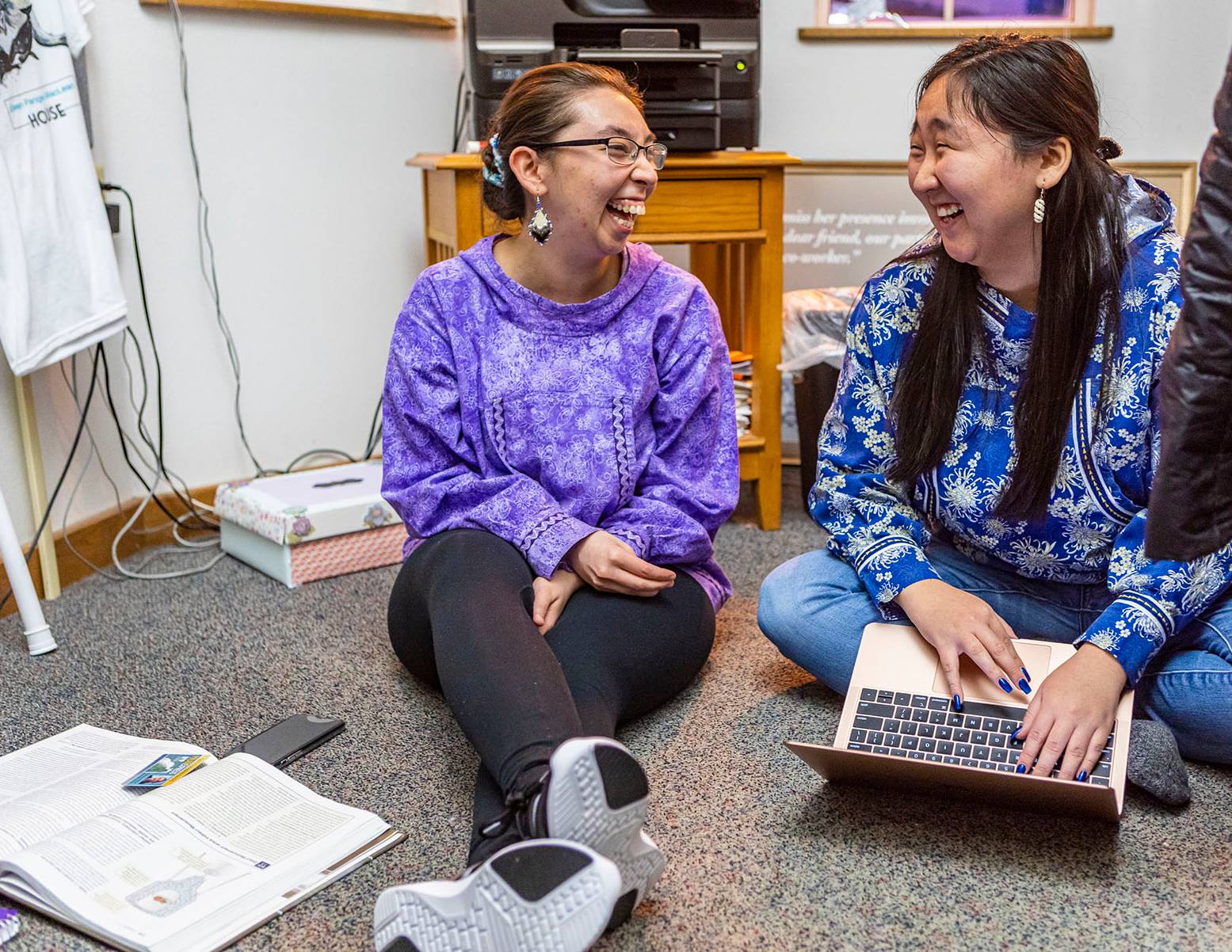 The Eileen Panigeo MacLean House was established to provide students from the Arctic region and other rural areas of Alaska with a safe, inviting, and supportive community environment that would be helpful in the transition from small, tight-knit rural communities to the hustle and bustle of university life in the city of Fairbanks. The Eileen Panigeo MacLean House offers students the opportunity to live in a small community with a cultural focus, allowing them to feel at home in an academic and urban environment, while at the same time supporting their academic efforts and celebrating their successes.