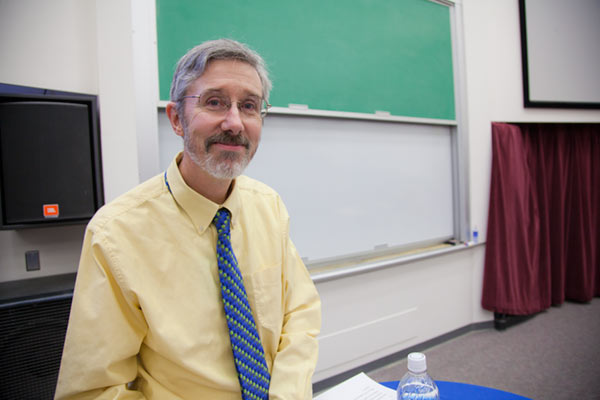 The Fairbanks Four investigation began as an unusual project for a University of Alaska Fairbanks journalism class — a review of the controversial convictions of four men in the 1997 murder of Fairbanks teen John Hartman.

In 2001, Professor Brian Patrick O'Donoghue's class began examining the evidence against Marvin Roberts, Eugene Vent, Kevin Pease and George Frese, known as the Fairbanks Four. Many in the Alaska Native community questioned the case against the men, three of whom are Athabascan.

O'Donoghue's students, along with those of former UAF Professor Lisa Drew, pursued interviews as far away as Arizona. They flagged inconsistencies in police reports. They built a website that put a face on the 15-year-old victim, a likable kid who dreamed of landing a football scholarship. They published the suspects' full confession transcripts, revealing the use of discredited police tactics. They discovered an improper juror experiment that led to a retrial for one defendant.

The work caught the attention of the Alaska Innocence Project. In 2013, it revealed a confession implicating an entirely different group of young men in the murder. The project's legal efforts led to a settlement that vacated the Fairbanks Four convictions and erased all charges from the books.

Fourteen years after the class' investigation, the Fairbanks Four walked free. The terms brought no apology from the state but did allow the men, then in their late 30s, to claim whatever freedom might yet bring.