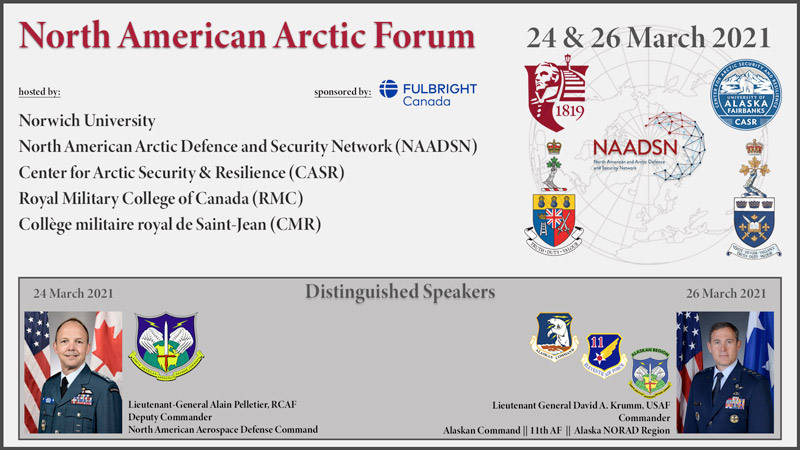 The event is a student forum on the North American Arctic co-hosted with Norwich University Peace and War Center, in cooperation with the Royal Military College (RMC), Collège militaire royal de Saint-Jean (CMR) and University of Alaska Fairbanks, Center for Arctic Security and Resilience (CASR). The students come from several different North American service academies. At either the undergraduate or graduate level, students have taken on semester-long assignments as part of preparation and participation in the event, which will also require final products as part of the curriculum as well as a report to sponsoring officials. 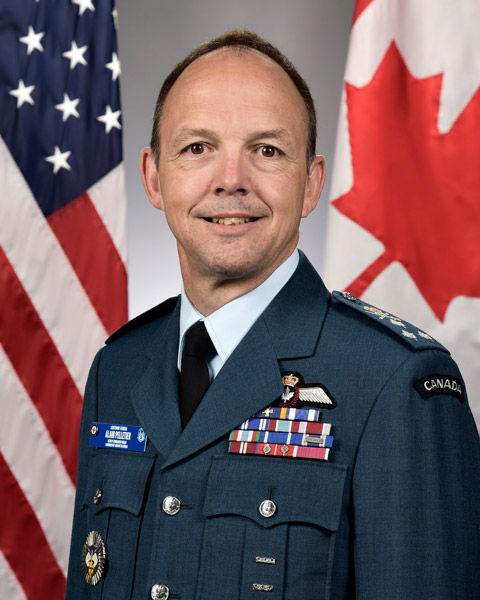 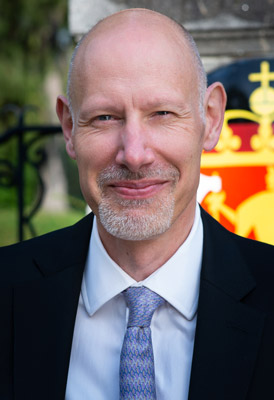 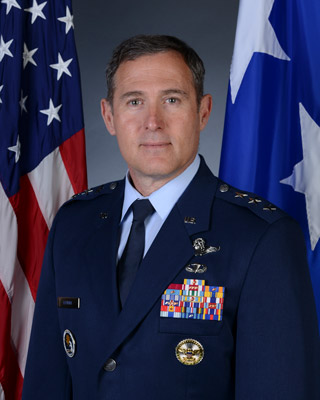