For 2022, all UAF Cooperative Extension offices are re-opening to the public. NOTE: there may be some exceptions due to staffing or local mandates. Please see our directory for contact information to confirm your local office’s status before stopping by.

Signing up for Chicken University 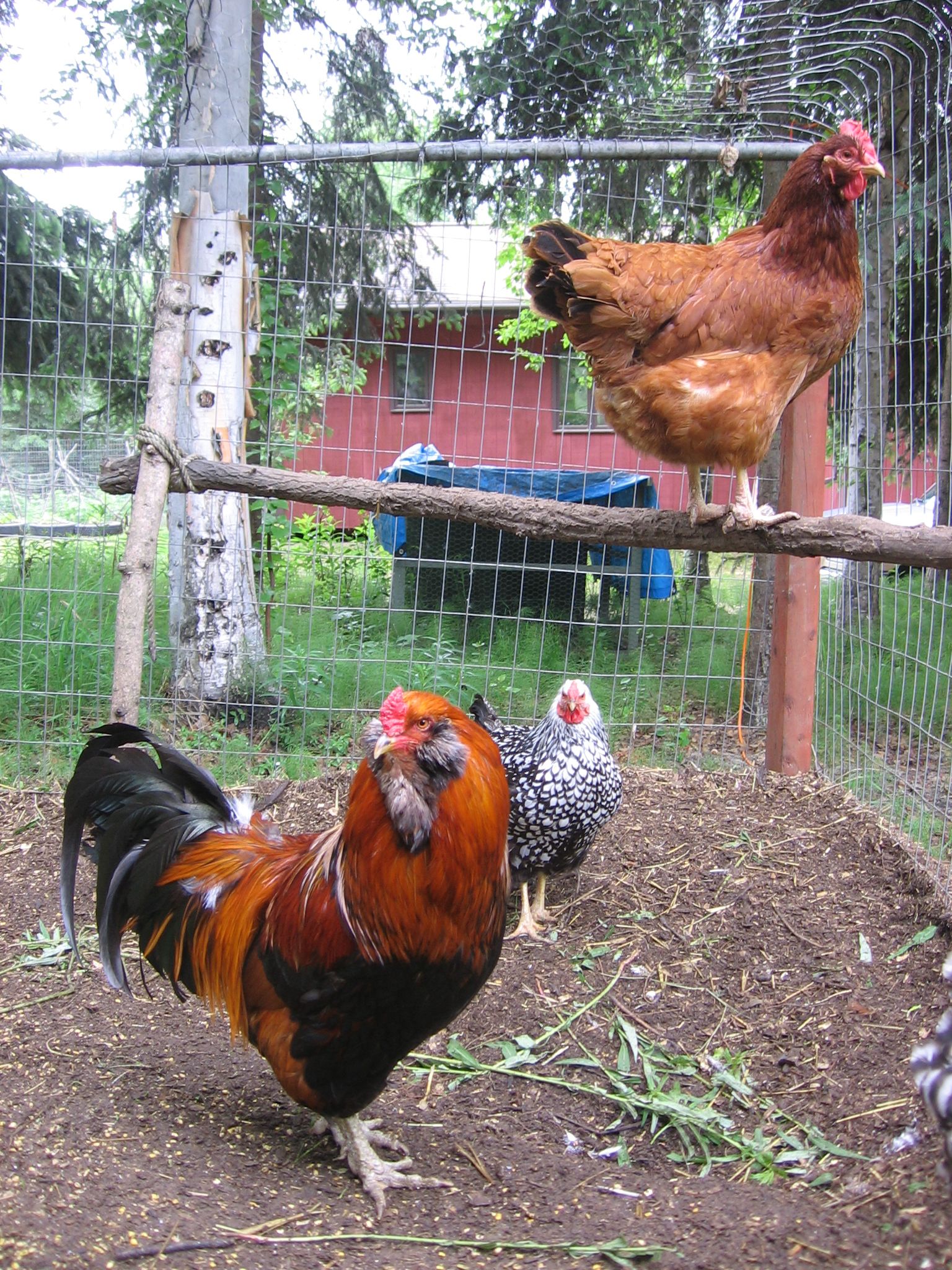 Alaskans are flocking to learn more about chickens. Classes about raising chickens for their eggs or meat have been popular around the state.

Changes in community ordinances, including those in Juneau and Anchorage, that allow residents to raise more hens within the city have increased interest in chickens, as has the local foods movement, says Snyder. Most Juneau residents raise chickens for their eggs.

This past year, Palmer agent Steve Brown presented his two-hour Chicken University class to more than 400 Alaskans in eight communities, from Kodiak to Nome. The class covers the care and feeding of chickens. While a few individuals are interested in raising chickens for the meat, most want the fresh eggs, he says. “Once they’ve had homegrown eggs, they can’t go back to a store-bought egg.”