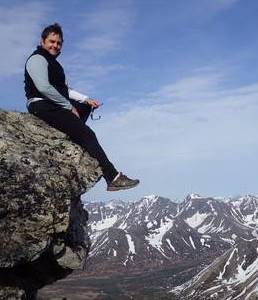 Following completion of the MS Ocean Engineering program at Texas A&M University, in which we studied the dissipative effect  of emergent wetland vegetation on storm surge, my wife and I traveled to Alaska to pursue a summer project to characterize North Slope coastal block failure. Shortly thereafter and several years ago, however, the focus of research shifted to storm surge on the Yukon-Kuskokwim Delta.  Within the framework of an interdisciplinary PhD program on climate-change science and engineering, we seek to not only develop a validated hydrodynamic model of the YK Delta and define a spatial index estimating inundation potential but also to apply this index to predict inundation potential under IPCC sea-level-rise scenarios.  Combined with a projection of future atmospheric conditions, future inundation indices forecast changes in vegetation and wildlife capacity,  as well as identify vulnerable civil infrastructure. 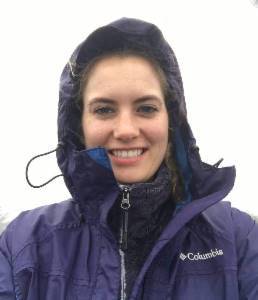 I am currently working on two projects. The first is studying wildfire predictability with the Alaska EPSCOR Boreal Fires team; the second is researching Arctic sea ice predictability in relation to oceanic heat transport as part of the SIPN2 project. Both projects focus on using climate models to improve the predictability of the Arctic climate.
Before beginning my PhD studies, I completed a MS in Atmospheric Sciences at UAF where I studied changes in precipitation in Alaska due to the Pacific Decadal Oscillation. My undergraduate degree is a BS in Physics from University of Illinois (UIUC) with a concentration in atmospheric sciences. Additionally, I have worked as Chief Weather Observer at the Blue Hill Observatory outside of Boston, Massachusetts and have taught at the Challenger Learning Center in Kenai, Alaska. My hobbies include flying, distance running, and hiking throughout Alaska. 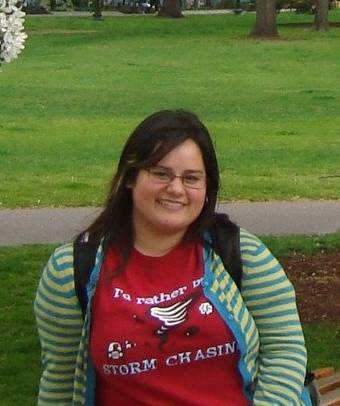 I was raised in Minnesota and received my B.S. in Meteorology from the University of Oklahoma School of Meteorology (tornado country!). With Dr. John Walsh as my advisor, on a MS with a group under Dr. Kazuyuki Saito on a project titled “Past, Present and Future States and Variations of the late Quaternary Permafrost Subsystem”. I am now working on climate drivers of tundra vegetation change in the Yukon Kuskokwim Delta. My interests include polar and tropical climates, atmosphere-ocean interactions, and climate change. 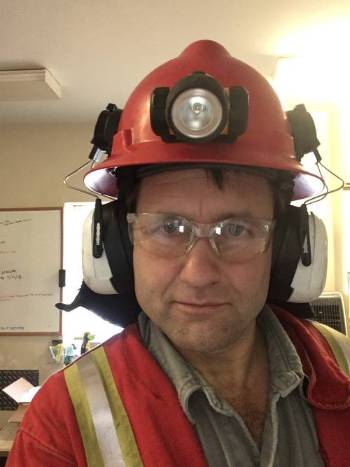 I’m currently enjoying my nth career adjustment, after working in the oil, mining, wool processing industries in various roles, in this and the last century,  in various places, hot and cold.  I’ve also been a school teacher and weather forecaster, and failed to become a pilot at one stage. I like to tell people that I’m from New Zealand, which is mostly true. The highest degree I did was an MS in mechanical engineering (NC State),  which was done after the last time I ever worked as an engineer.  My undergraduate education was mostly mathematics.  Now, my focus is on the Arctic ocean and scientific insights emerging from the NABOS data. 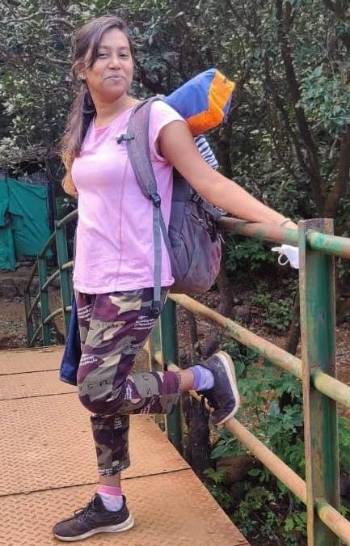 I am Dolly More, and I am from Mumbai, India.  I did my bachelor’s in physics from Mumbai University and masters in Atmospheric Sciences from Pune University. For my thesis, I focused on air-sea interactions in the Bay of Bengal at Indian Institute of Tropical Meteorology, Pune. After graduating, I worked on a project to study upper atmospheric turbulence. Later, I worked on ‘Metropolitan Air Quality and Weather Services’ (MAQWS) project, where I studied atmospheric pollutants of
various Indian cities. I am currently a UAF graduate student working with Igor Polyakov on Arctic Oceanography. Besides work, I enjoy trekking and stargazing, so I'm looking forward to hiking in the Alaskan Range and doing some Aurora Hunting. 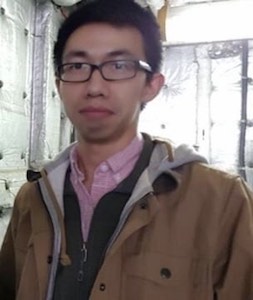 I was born and raised in China and received my B.S. in physics from New Mexico State University. I joined UAF in 2016 and awarded a M.S. in space physics in 2020. Currently I am working with Dr. Xiangdong Zhang on understanding the physical mechanism and processes that drive generation and evolution of Arctic storms/cyclones in the decreasing sea ice environment through comprehensive data analysis and climate model simulations. In my spare time, I enjoy reading history
of the Six Dynasties and listening to impressionist music. 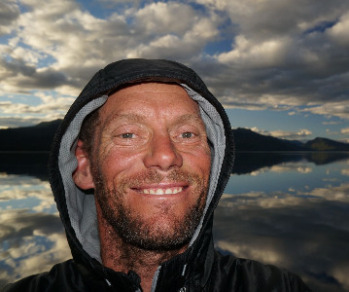 I studied Physics at the University of California Santa Cruz then worked for several years as a high school science and math teacher. My current research interest is looking for predictability in Arctic sea ice extent using data analysis. I am also interested in science education and communication.