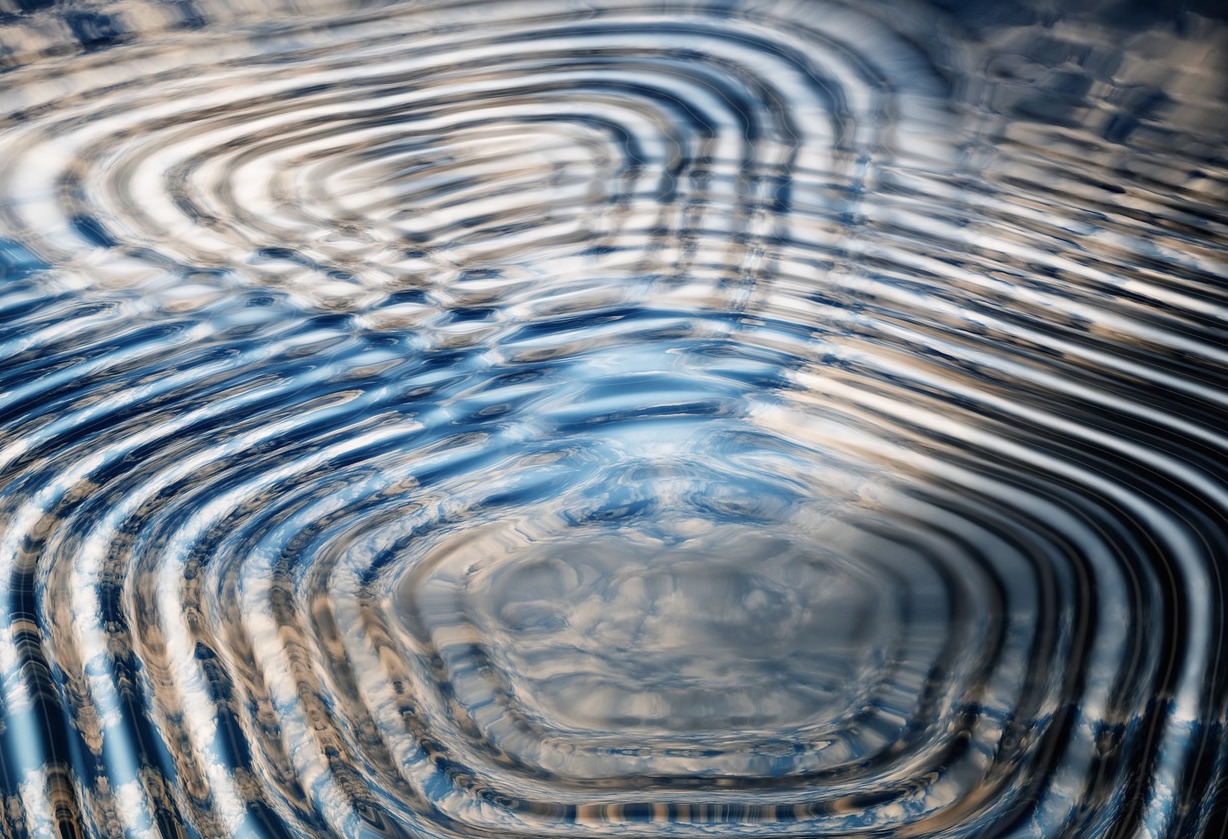 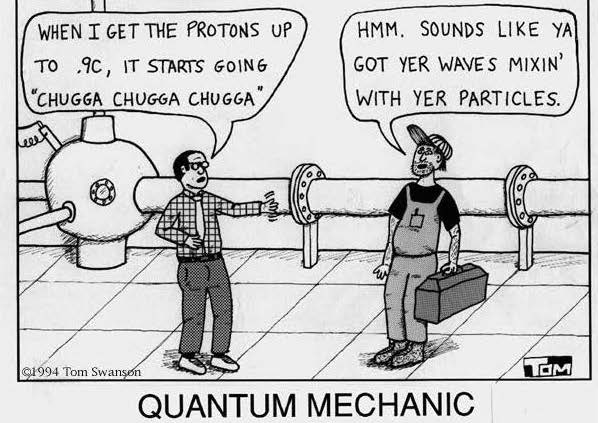 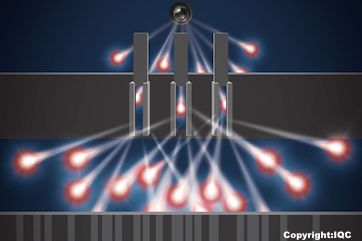 Re-enacting the Wild and Weird Nature of Things

Do you like really weird stuff? Then this module is for you. Quantum Mechanics is the study of very small particles. Things almost too small to be measured. This makes them behave in ways you wouldn't think is possible, such as being in two places at the same time. Quantum weirdness was discovered by some real charters at a time in history when the world was changing fast. To get a sense of how the science of Quantum Mechanics came to be, it is fun to try to recreate the world that generated it.

We will role play the history and discoveries that formed our modern understanding of quantum mechanics. You will take on the persona of one of these physicists, build a costume and demonstration around their identity then present it at the end of the module. During the two weeks, we will expose you a number of physics demonstrations that illustrate quantum weirdness, such as the double slit experiment, polarized light measurement, and wave and particle models. You will have a chance to engineer potential ramps for marbles and make other things in UAF's physics and astronomy lab. We will have daily discussions, improve games, and debates about the nature of the world. It will be a wild and weird ride into the development of a science. 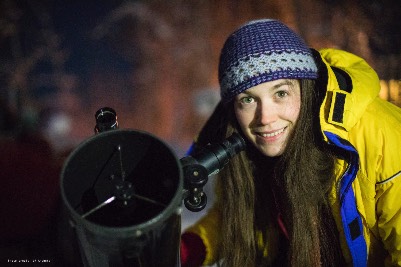 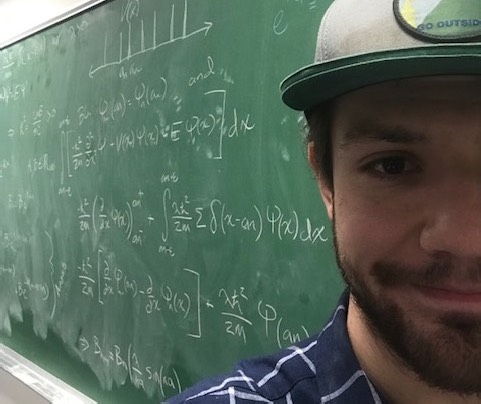 Hi, I’m Dempsey Rogers! I’m currently a physics grad student at UAF. I’m studying physics because I’ll always have something new to explore. In the past I’ve worked as an instructor for Guided Discoveries observatory in California, as well as the Huntington Learning Center. I’ve been looking forward to sharing some awesome science ever since.