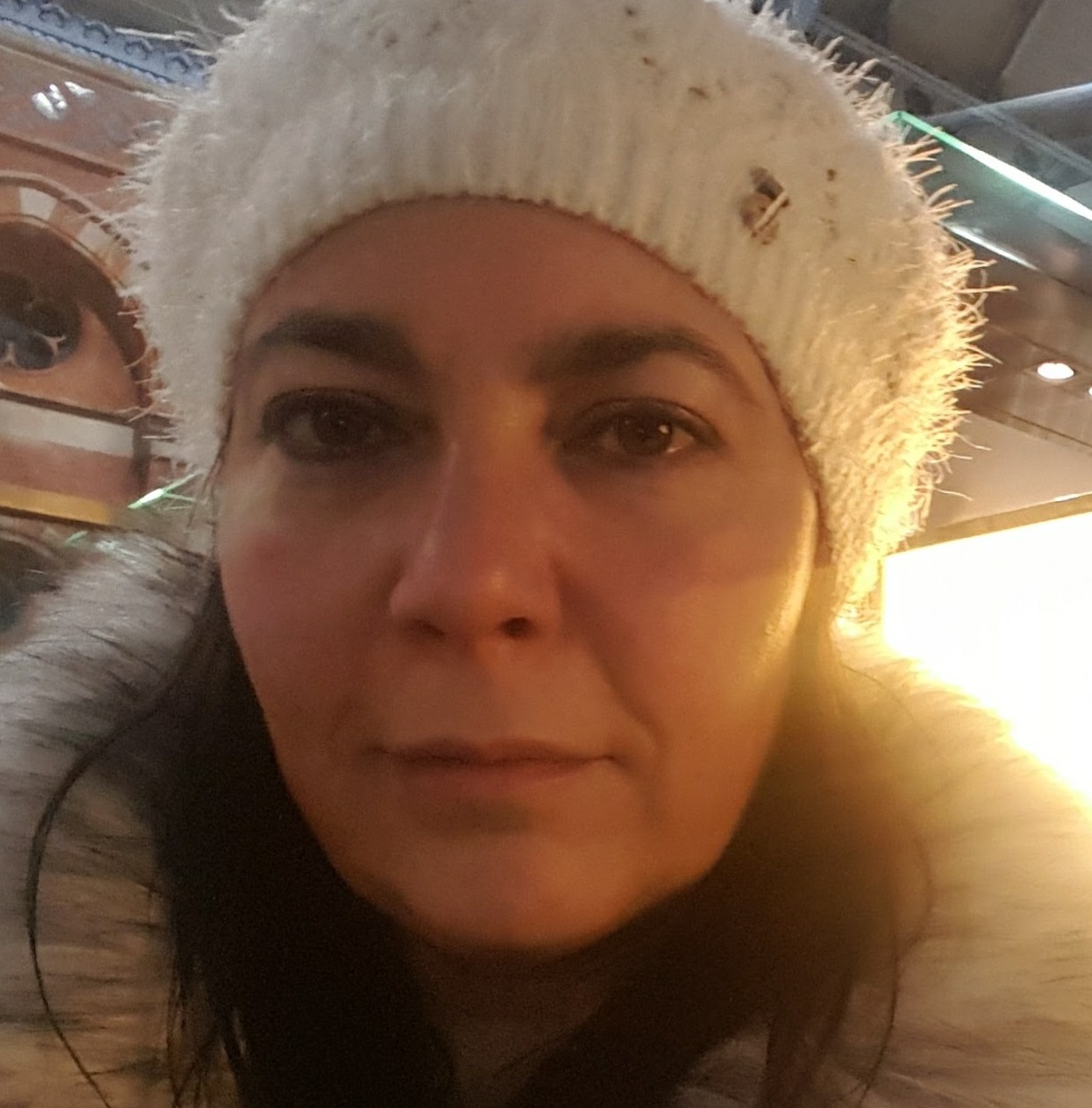 I specialize in the evolutionary ecology of genetic variation within and among human populations and within the genus Homo. Adaptation to new or changing landscapes is a powerful microevolutionary force that I have explored throughout my career using approaches from population genetics, genetic epidemiology, and bioarchaeology. My particular interest is in the human sense of smell and the factors that shaped its evolutionary tuning as well as modern distribution of variation in human populations. I am also interested in links between smell and food preference/subsistence and evolutionary mismatches in modern environments. I coined the term 'sensory inequity' to describe the differential risk to olfaction seen in modern populations due to socio-economics and race--this ties into work on health inequities and environmental racism. My current projects are:

I am associate faculty in Molecular Chemistry and Molecular Biology and Institute of Neuroscience at Newcastle University. I am a member of the Global Consortium for Chemosensory Research and chair the Diversity, Equity, and Inclusivity Committee. I have been a Visiting Scientist in the Evolutionary Genetics Department at the Max Planck Institute for Evolutionary Anthropology Leipzig, an Honorary Research Fellow at Durham University, and a Research Fellow at the Research Institute for Sustainable Environments and Cultures at Nishi Kyushu Japan.