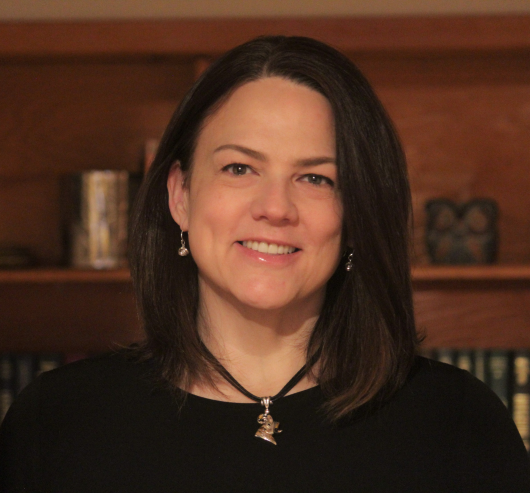 Dr. Drew is a cultural anthropologist and applied medical anthropologist. Since completing her Ph.D. in Anthropology at the University of Kentucky in 2004, she has worked in tenure-track positions at the University of Alaska Fairbanks (2004-2008), the Medical College of Wisconsin (2008-2014), and the University of Alaska Fairbanks (2015-present). Dr. Drew's career has emphasized teaching and mentoring students in anthropology, public and community health, and social-behavioral science, as well as conducting culturally-based health promotion and intervention research with American Indian, Alaska Native, Latinx, and African American communities.

She has collaborated on a wide range of projects, including a national study of community-based research ethics review; a culturally-tailored comprehensive breast health education and screening intervention among underserved women from minority, immigrant, and refugee communities; a study of diabetes risk appraisal among Yup’ik communities in Alaska; a culturally-based media intervention to reduce diabetes disparities among Latinos; a culturally-tailored cancer prevention program among the Red Cliff Band of Lake Superior Chippewa; and a critical examination of “fatalistic” health behaviors among rural women diagnosed with cervical cancer. Most of her research emphasizes a community-based participatory process in which she works with local and regional stakeholders for community health improvement.

In 2017, she established a Medical Anthropology lab at the University of Alaska Fairbanks, which is equipped for small group instruction, mixed-methods research, and anthropometric procedures. Currently, her ongoing research in Interior Alaska examines (1) the relationship between culture, health and physical activity, and (2) the relationship between culture and prenatal care practices.