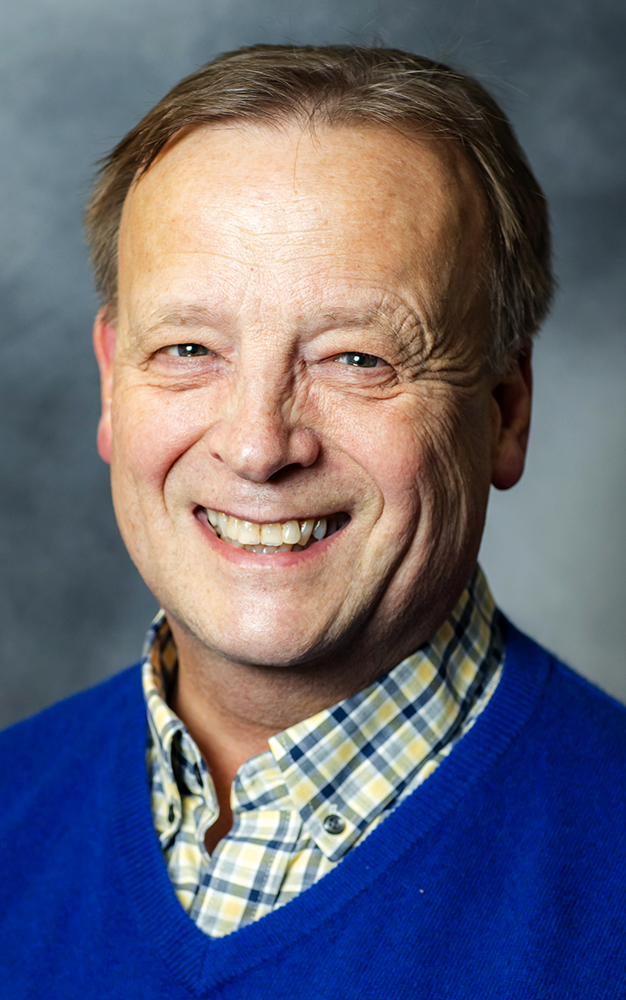 Leon Unruh handles production of printed and electronic materials at ANLC. He came to ANLC in 2009 after three decades of newspaper editing in Kansas, Texas, and Alaska and two decades of freelance book editing in a variety of academic and business disciplines. He earned his bachelor's degree in journalism at the University of Kansas and is writing a history of his hometown. He is a co-author of Final Destinations: A Travel Guide for Remarkable Cemeteries in Texas, New Mexico, Oklahoma, Arkansas, and Louisiana (2000). His most recent book is a novel set in Alaska and Kansas: Dog of the Afterworld (2013).

Master’s classes in history at Wichita State University, and a variety of classes at UAF. 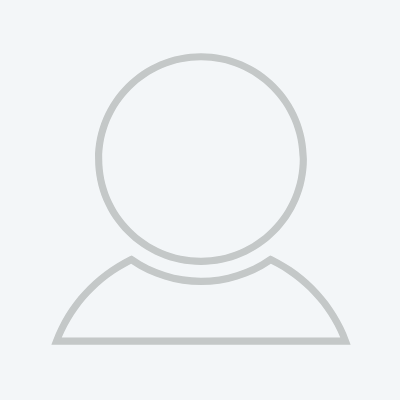 Sarala Puthuval is collections manager of the Alaska Native Language Archive. Her current project is to improve the accessibility and findability of materials in ANLA's vast collection. She received her PhD in Linguistics from the University of Washington Seattle in 2017, specializing in the southern and eastern Mongolian dialects spoken in China, as well as the historical study of language contact, endangerment, and revitalization. She was a Fulbright Scholar at Inner Mongolia University from 2014 to 2015.