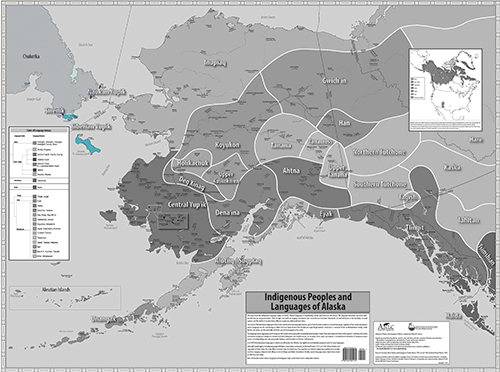 Although much linguistic and pedagogical work had been published in Cyrillic on the Siberian side, very little was written for St. Lawrence Island until the 1960s, when linguists devised a modern orthography. Researchers at the University of Alaska in Fairbanks revised that orthography in 1971, and since then a variety of curriculum materials, including a preliminary dictionary and a practical grammar, have become available for the schools. The ANLC's Steve Jacobson published a full dictionary in 2008.